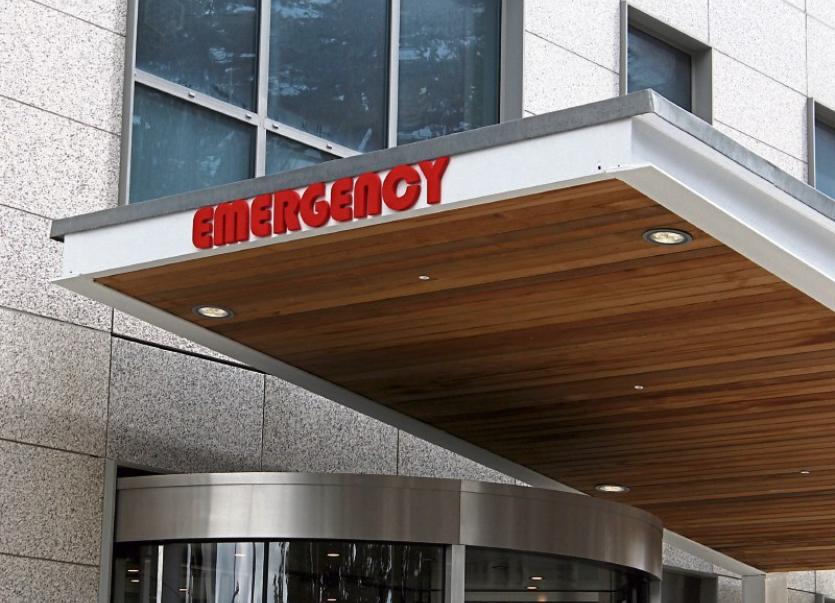 Monthly figures released by the Irish Nurses and Midwives Organisation show that in June, 883 patients were treated on emergency department trolleys and on additional trolleys or beds in the wards at UHL.

Sinn Fein Deputy Maurice Quinlivan has recently hit out at the UL Hospitals Group for not providing extra beds to patients amid the continuing overcrowding crisis in Limerick.

He said that, based on information he received from the HSE, a design team for the new 96-acute bed hospital block has yet to be appointed and that tenders are not being sought until the end of 2019.

However, a spokesperson for the UL Hospitals Group can confirm that it has already gone to tender for the appointment of a design team for the €25m project, and it is expected that a team will be appointed by this September.

It has been widely reported that the 96-bed block will be constructed and ready for use by 2021.

“In the meantime, the Group is working on progressing the 60-bed interim accommodation solution. Discussions have taken place with the Minister for Health and a planning application for this 60-bed block has been submitted this month. It is anticipated that this project will take 12 months to deliver.”

Deputy Quinlivan said: “Because the design team has not been appointed yet, and because the overcrowding is so serious in UHL, the HSE and the Minister should now consider increasing the number of beds that are planned for UHL.

“In the short term, beds that were closed in UHL and in other hospitals in the UL group need to be reopened to alleviate the chronic overcrowding in Limerick city,” he said last week.

On Tuesday, University Hospital Limerick had the highest rate of overcrowding with 36 patients on trolleys in the emergency department and wards.