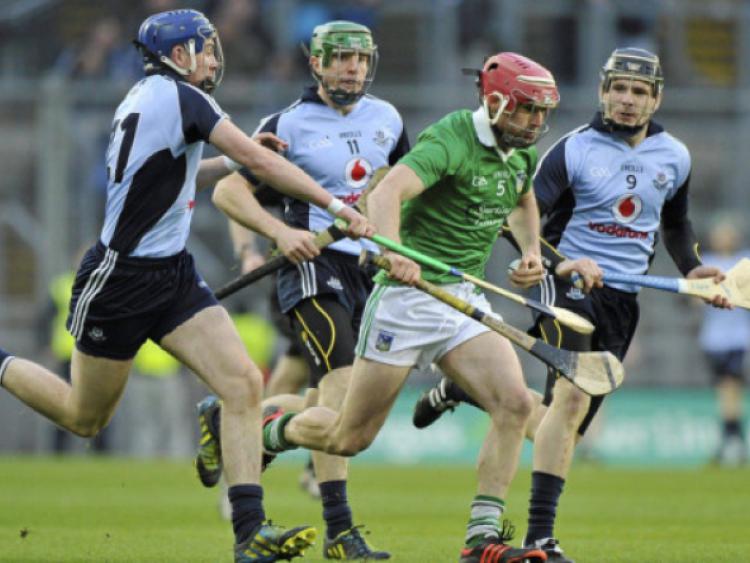 THE time for “moral victories” is over, according to Limerick vice-captain Paudie O’Brien, ahead of Saturday’s Hurling League final.

THE time for “moral victories” is over, according to Limerick vice-captain Paudie O’Brien, ahead of Saturday’s Hurling League final.

The Kilmallock man will captain Limerick into the contest against Dublin in the absence of injured Donal O’Grady.

What an 18-months for the 23 year old. This time last season O’Brien wasn’t a Limerick senior hurling regular but took his chance when it the championship came round and outstanding displays against Kilkenny and Clare catapulted him to one of the first names on the team.

Just five months ago, in his first season as club captain O’Brien captained Kilmallock to Limerick SHC. Then in January, John Allen made his Limerick vice-captain.

“Everything is going ok now but I had two or three bad years as well,” said the LIT student with a smile.

He added: “I wouldn’t change anything - I waited my time on the bench and had a few knock backs but they make you stronger and give you character”.

Speaking of the league final, O’Brien doesn’t hold back.

“We have to go out and win the game and get up to Division One,” he says.

“We need to stand up, we don’t want any more moral victories,” he said.

“We are not building anymore we are knocking on the door and have to get through the door by getting results.”

A refreshing bluntness from O’Brien, but three seasons in the second tier of league hurling is enough for all in Limerick.

“It’s mission accomplished in terms of getting there but no one is going to remember getting there - we want to push on and win it. It’s a huge game for us in terms of the whole year. Looking back at last year, one of the real disappointing things was having to face back into playing Division 1B with all due respect to teams we feel we should be in Division One.”

He pointed out “we only lost one group game in three years in Division 1B hurling, which is fairly good”.

By his own admission, Limerick haven’t hit top gears in 2013 to-date.

“We were probably slow to start and for the Antrim and Carlow games - the Fitzgibbon Cup was taking a lot of players away and we had a few injuries. We were slow to get into our stride but the last few weeks have shown our character to get results,” said the wing back-midfielder.

“The way the matches were broke up the two week period of the Dublin and Offaly matches was key and they were the ones that we wanted to win if we were hoping to reach the final. And we knew if we won them we had a chance of being in a league final ahead of the Wexford game.”

When Limerick and Dublin met on March 16 in Croke Park, Limerick started slowly but came to life before half time to defeat Dublin.

“It won’t matter one bit,” said O’Brien of the previous meeting.