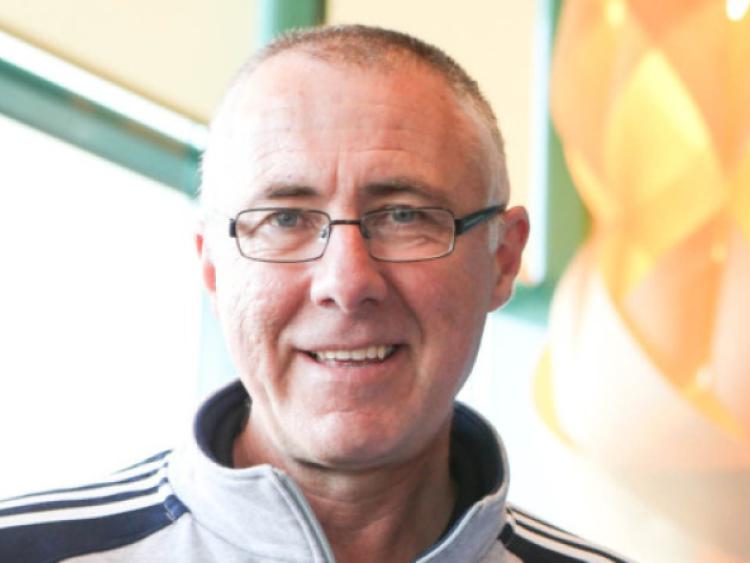 DECLAN Hannon and Tom Condon picked up injuries in last weekend’s club championship games, but will be ok for Limerick’s June 9 Munster championship clash with Tipperary.

DECLAN Hannon and Tom Condon picked up injuries in last weekend’s club championship games, but will be ok for Limerick’s June 9 Munster championship clash with Tipperary.

Limerick manager John Allen reports that he expects to select from a full panel for the provincial semi-final in the Gaelic Grounds, barring any late injuries.

Limerick played the county U-21 side this Tuesday night in Mick Neville Park and Hannon, Condon and Conor Allis were among those unable to tog out.

“Conor picked up a dead leg the weekend but that will be ok. He has a thumb injury as well but Conor will be ok for Tipperary,” explained John Allen.

“Tom (Condon) picked up a know below his knee and didn’t play against the U-21s and I am not sure about the Kilkenny game the weekend. Declan needed stitches in his hand and we will wait and see what happens for the weekend. If at all possible he will get some time against Kilkenny,” outlined the Limerick manager.

The biggest news from the club games last weekend was the return of inter-county captain Donal O’Grady.

“He came through ok and he played again on Tuesday night so that is two good games for him,” said Allen.

“The club games offered us a break because of the long gap between the league and the championship. We are back now and everyone is reinvigorated for the championship,” said Allen.

Limerick’s championship preparations gather pace this Sunday evening when they play newly crowned league champions Kilkenny in a challenge game to mark the official opening of the Staker Wallace GAA grounds in Martinstown.

“The U-21s play on May 31 so we would hope to fit one more game in between the Kilkenny game and the U-21 game,” he confirmed.

“Obviously we will experiment a little in the games and its more about performance than the result,” said Allen.

“It’s great to play Kilkenny because there is no one better to be playing. We are in a good place and its all about championship from now on,” said Allen.