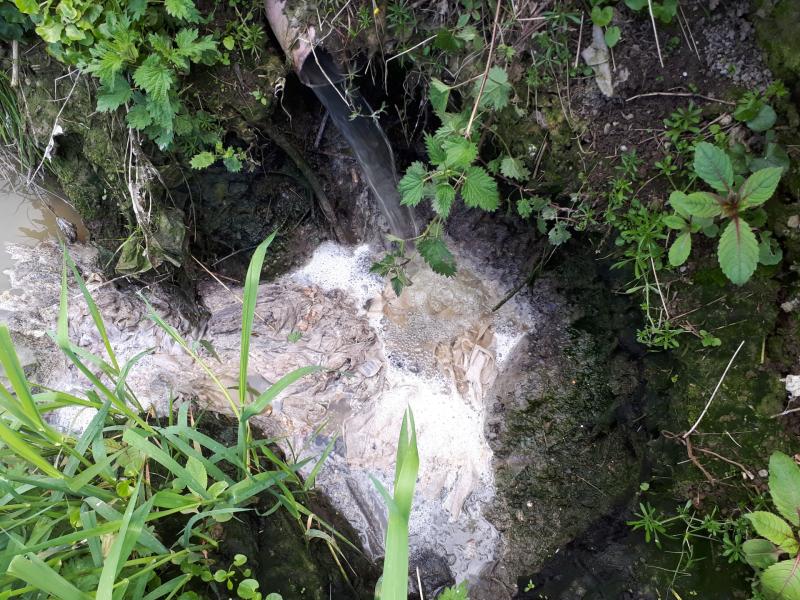 An example of the pollution on the River Deel

A MAMMOTH challenge lies ahead if the Deel river is to be restored to its glory days as a noted salmon and trout river, according to the West Limerick Deel Anglers.

The warning comes just days after swimming was prohibited at two locations in Askeaton because of  bacteria in the water.

That prohibition, in place since last Saturday,  continues and it is understood that testing at The Lep and below the bridge is ongoing.

Now, a special meeting of local councillors has been called for next Tuesday to discuss the immediate situation and the ongoing pollution issues.

According to John O’Keeffe, assistant secretary of the West Limerick Deel Anglers, there is abundant cause for concern about the neglect of the Deel and the decline of fisheries on the river. 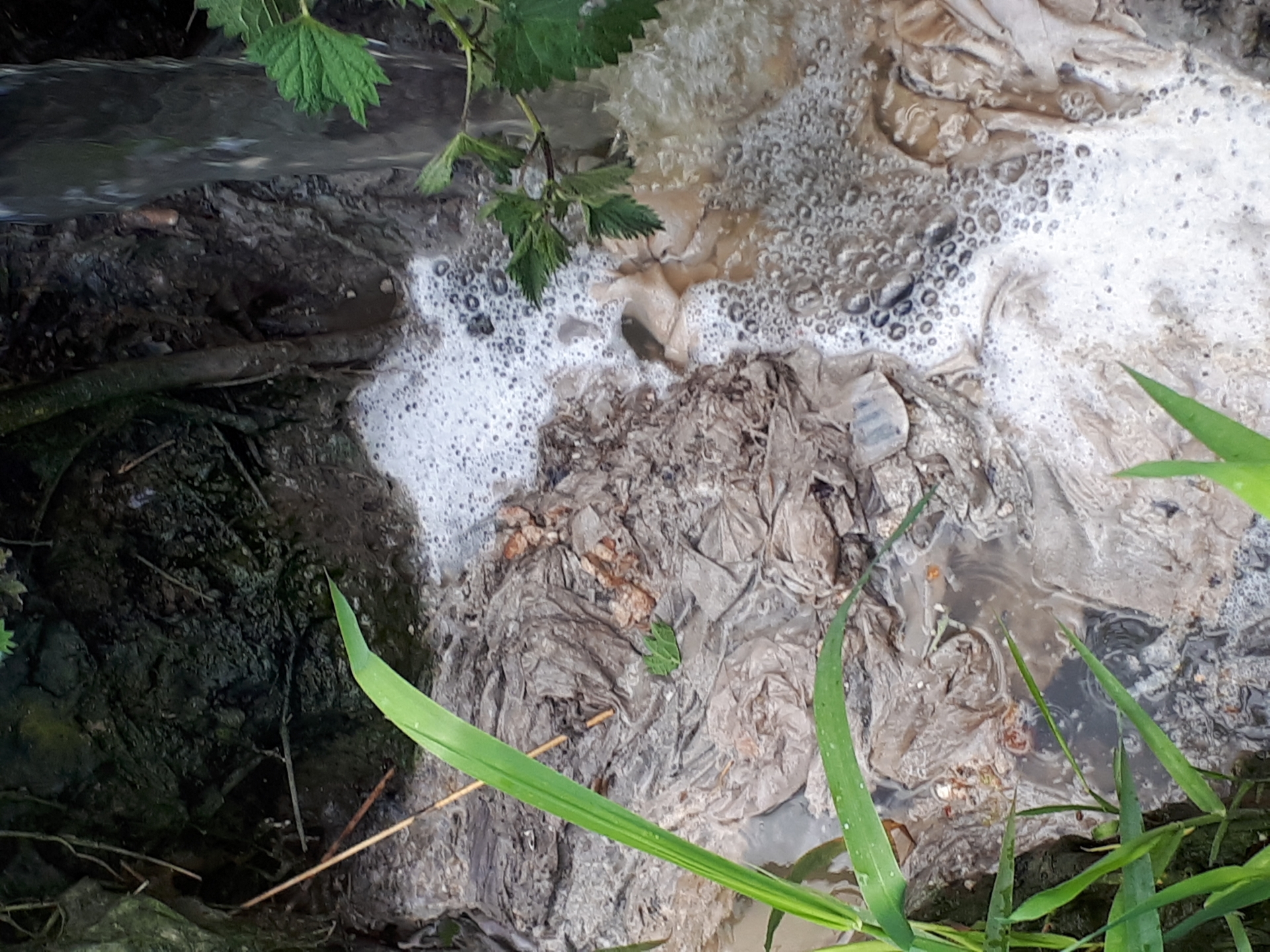 “Water quality is a significant issue even though water is taken from the river for human consumption. In the most recent EPA report for the river based on 2020 biological investigations where 12 stations were surveyed, only one was considered to be in satisfactory ecological condition,” Mr O’Keeffe says.

He also quotes the EPA report on increased nitrates levels as a result of agricultural, industrial and domestic pollution.

“Earlier this year we were made aware of raw sewage and sanitary products flowing directly into the river below the town bridge in Rathkeale,” he continues.

“We were told the pump had broken down which resulted in the sewage tank overflowing and discharging into the Deel. The pump was fixed but there is no guarantee that this will not happen again.”

“The legacy of arterial drainage has left the parts of the rivers' banks prone to erosion,” Mr O’Keeffe adds.

“Another impact of drainage is that some reaches have become overgrown and choked with common clubrush, resulting in a slower flow of water which affects oxygen levels and therefore water quality. Siltation of the riverbed is exacerbated by these conditions.”

Meanwhile, Cllr Kevin Sheahan has demanded a progress report on the Askeaton pollution for next Tuesday’s meeting of local councillors. “We must now find the source of all pollution and that will have to be dealt with according to the law,” he said. In particular he wants testing done at the point where water from the Deel is extracted for the Shannon drinking water supply. He also wants a statement of “what we do next”

And he has looked for a copy of an EPA notice served on Limerick County Council before the amalgamation with the city council, in which he said the EPA threatened to prosecute the council if it did not deal with the inadequate sewage treatment plant in the town. No new treatment plant has been built but Cllr Sheahan wants to know, where has the EPA gone?

“Why has the EPA abandoned the River Deel?” he demanded.