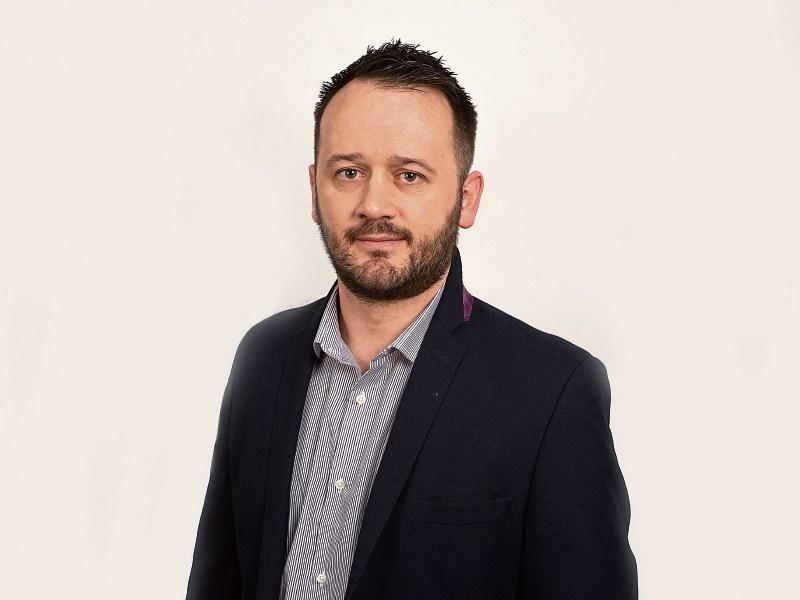 Mental health issues are a very serious problem in Limerick today. I lost a football coach through suicide and a very good friend of mine within the space of a few years.

My hope if elected is to push for a centre to be opened 24 hours a day to help those in need at any giving time .

People that are having suicidal thoughts should have this available too them - the only thought they have in their head is hitting the river at least if the centre was an option for them it will prevent them from doing so.

The housing crisis is a massive problem, where people have no homes and are living in hotels. I have friends living in hotels who have to get up at 6am in the morning to bring there kids to school. That is very unfair to those kids. No way in 2019 people should have to be living in this environment, the kids need hope, families need hope and I will try and work hard on the ground for the decent ordinary people.

Promises have been made year after year and people are fed up of this including myself. I will only make one promise to the people; I will work hard for them as they are the important ones.

I hope they will let me be the voice of the northside of the city going forward. I used hope a few times in this article but to me hope is a small word in many peoples eyes. It is a massive word for the people, as we have a lot suffering through mental health, so it would be my honour to offer these people hope going forward.

VOTE FOR ONE OF YOUR OWN!