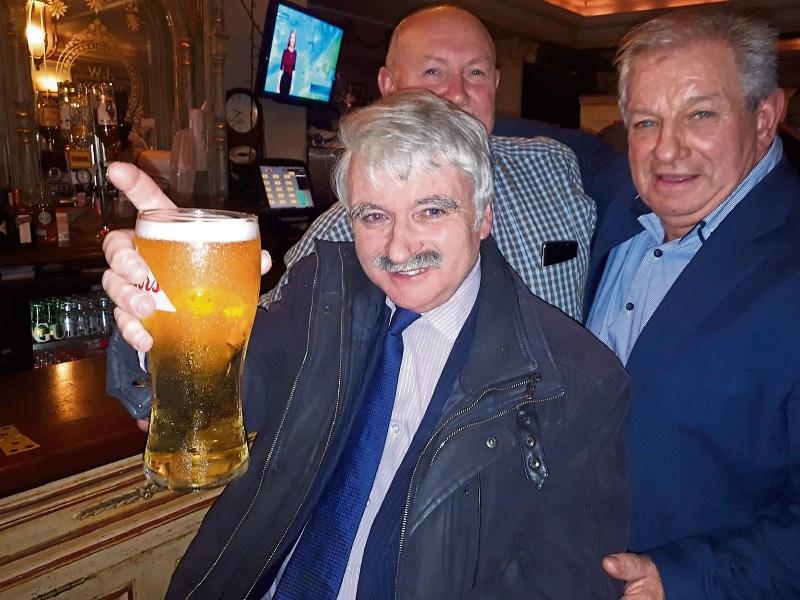 THE THREE days of the dramatic election in Limerick, from polling to the final count, proved to be one of the biggest hits in the history of the Limerick Leader website since it was launched in the early 2000s.

The three days of intense digital coverage followed two weeks of pre-election reporting, through the newly-launched podcasts and the traditional On The Canvass feature with a modern online twist.

The presence of a 12-strong team throughout the first count day influenced the website’s second best performing day in the history of the website, with 339,000 views.

Our team of reporters and photographers brought you all the drama of the count at the weekend. Tomorrow, in our broadsheet editions, we'll have unrivalled analysis and reaction to #GE2020 including full details of the tallies showing exactly how #Limerick voted. #LimerickDecides pic.twitter.com/352jXKFC4J

The extensive online coverage included a live blog, which ran from Sunday 9am until 1.30am, and Monday 10am to 3pm; a summary of all the action in the As It Stands feature; a plethora of breaking news stories as the drama unfolded; and an exclusive interactive map, which revealed which candidate topped each polling station in both Limerick constituencies. 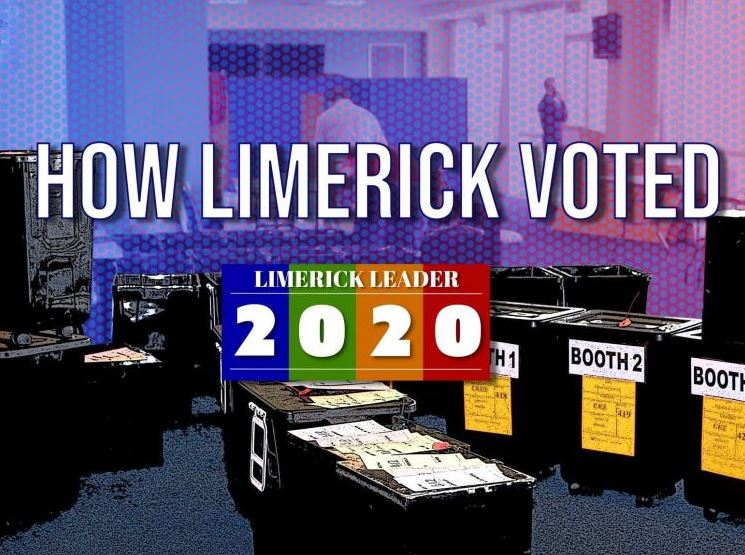 The latter revealed that Fianna Fail, Fine Gael, Sinn Fein and Independents were the only politicians to top polls in each station, according to the tallied votes.

In fact, history-maker Brian Leddin, of the Green Party, was the only successful candidate in all of Limerick to not be any polling station favourite, according to the registered tallies.

The most popular breaking news story of the election was the sensational, historic victory of Richard O’Donoghue, who claimed to be Limerick’s first Independent TD.

However, it was in fact Gilbert Hewson who became Limerick’s first Independent TD in the June 1927 elections. He subsequently lost this seat three months later.

I have wound down somewhat after the constant two days of #GE2020 coverage in Limerick.

An opportunity, challenge and privilege to be tasked with directing the digital coverage.

So this is what the @Limerick_Leader did for #GE2020

One of the highlights of the election coverage was the strong rolling content on social media, predominantly through Facebook, Twitter and YouTube, which now contains an archive of video with the elected and eliminated candidates.

The most popular social post, unsurprisingly, was Deputy Willie O’Dea’s celebratory pint pic in South’s Pub on Quinlan Street. Our social media scoop raised a few eyebrows as the Fianna Fail stalwart failed to hang around the count centre for his own election.