Interactive map: How Limerick voted in the general election 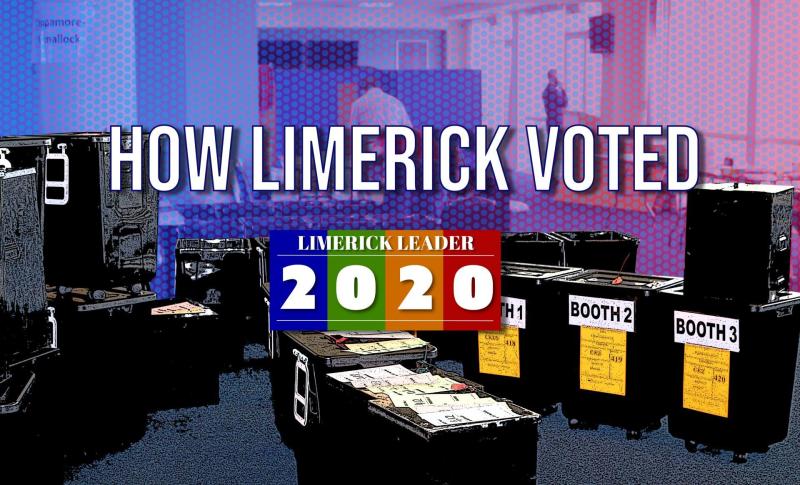 WE BRING you a very special feature as part of our live general election coverage — an interactive map that shows you how your polling station voted!

On the map, each box represents a polling station in Limerick and Limerick City constituencies. You can zoom in and out on the map and click on a box to find out how that community voted in GE2020.

If the box remains brown, that means no data is available yet. However, when the votes have been tallied, some boxes will change colour, which means you will be able to see which political party or candidate is performing the best in that community.

There is an option to filter the number of boxes. If you know the same of your polling station, type it in the filter box (on the right) and, voila, it should be there.

No other party topped a polling station.

This feature is being updated by the hour and every hour. There will be more results as the day goes on. In the meantime, follow our Live Blog and our As It Stands feature for all the best updates in the Limerick general election coverage.

Have a question about the map? Want to know more about your polling station? Contact fintan.walsh@limerickleader.ie.