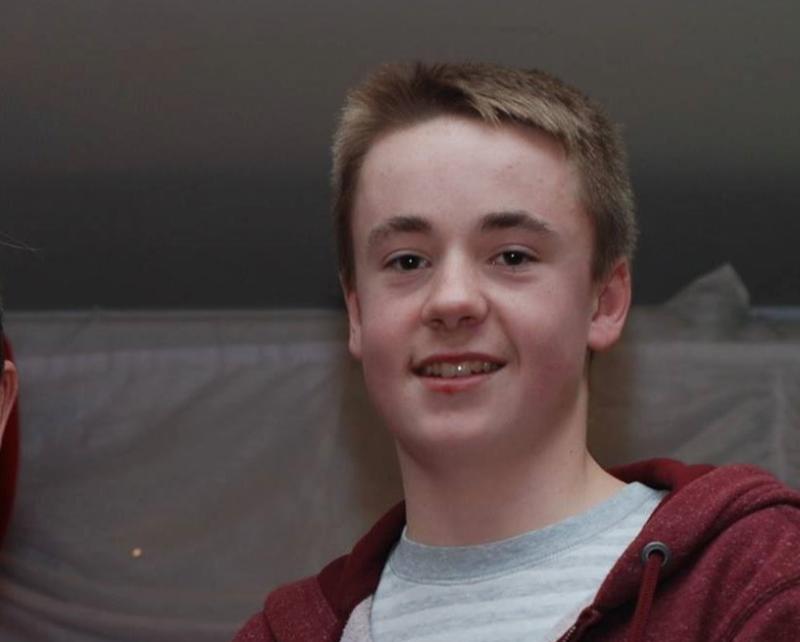 FUNERAL arrangements have been announced for the young Limerick student who was killed earlier this week while on holidays in Greece.

Niall O'Brien, 21, from Monaleen, Castletroy died following an alleged altercation in the early hours of Monday morning at a holiday resort on the island of Ios where he had been holidaying.

Following the repatriation of his remains, Niall will repose at his parents' residence (Monaleen Park) between 3pm and 7pm this Sunday.

His Funeral Mass will take place at 3.30pm on Monday (September 6) at Our Lady help of Christians Church, Milford with burial afterwards in the grounds of St Peter's Church, Broadford, County Clare - click here for live-stream of the Funeral Mass.

For those wishing to pay their respects, Niall's Funeral cortège will leave the family home at approximately 3.10pm on Monday on the way to the church.

Family flowers only. Donations, if desired, to the Kevin Bell Repatriation Trust.

Niall is survived by his parents Mike and Anne; brothers Cian, Eoin and Alan; grandparents Basil and Rita Boyce; uncles and aunts; cousins and large circle of friends.

Irish man charged over death of Limerick student in Greece