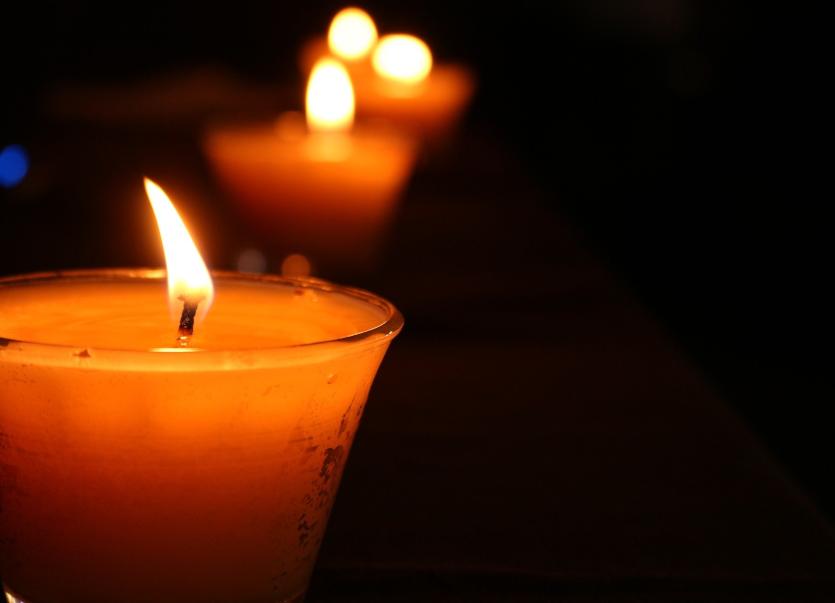 Reposing at Mullen's Funeral Home, O'Growney Street, Athboy between 3pm and 6pm on Monday (July 5) with removal on Tuesday afternoon from her daughter Bernadette's residence at Cloneymore to St. James' Church, Athboy.

Funeral Mass will take place at 2pm with burial afterwards at Rathmore Cemetery.

The death has occurred of Patricia Burke of Skerries, Dublin. Formerly of Ballingarry, Limerick.

Beloved daughter of Annie and niece of Tom, Nora, Mary, Bridget and John.

Sadly missed and lovingly remembered by all of her cousins and large circle of friends.

The death has occurred of James (Jim) McGrath of Kilscanlon, Galbally. Late of Adare and Cahir, County Tipperary.

Deeply regretted by his cousins, relatives neighbours and friends.

The death has occurred (in Indianapolis, USA) of Joseph B (Jackie) McEnery of Rathkeale, Limerick.

Dick will be reposing at Daverns Funeral Home Hospital on Sunday (July 4) between 12pm and 7pm, for those who wish to pay their respects. (No family members will be present).

Reception prayers at St. Mary's Church, Knockainey on Monday (July 5) at 11.15am for requiem Mass at 11.30am followed by burial in the hill cemetery.

For anyone who wishes to line the road as a mark of respect, the Funeral cortege will travel left (from Davern's Funeral Home) towards Herbertstown, turning left again at Ballinamona Cross, passing/pausing at his residence in Gortacloona, then taking the next left through Knockainey village before arriving at St Mary's Church.

The death has occurred of Bertie Dennehy of The Turretts, Charleville, Cork / Effin, Limerick.