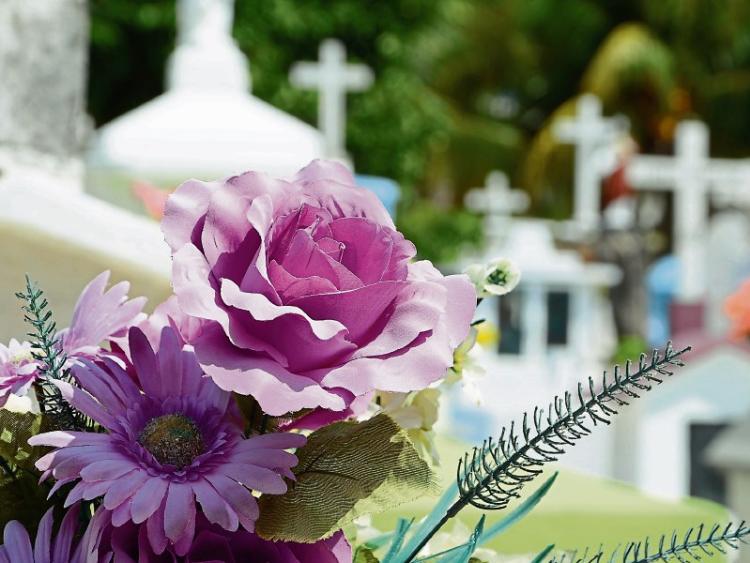 The death has occurred of Edward (Eddie) Griffin, late of the U.K., St. Mary’s Park, Ballynanty, peacefully in the U.K.

Reposing at Thompson’s Funeral Home, Thomas Street this Wednesday evening from 5.30pm to 7.30pm followed by removal to Our Lady of the Rosary Church, Ennis Road. Requiem Mass on Thursday at 11am followed by Cremation Service at Shannon Crematorium at 1pm.

Reposing at Griffin's Funeral Home, John's Gate on Wednesday (May 23rd) from 5.30-7pm. Service to take place in Shannon Crematorium on Thursday (May 24th) at 12 noon. Family flowers only; donations if desired to MS Ireland.

Reposing on Wednesday 23rd, at his home, (V94 C52T), from 4pm until 7pm. Funeral arriving on Thursday to St. Paul's Church, Dooradoyle, for Funeral Mass at 11.30am followed by burial in Templederry Old Cemetery at 2.15 approximately.