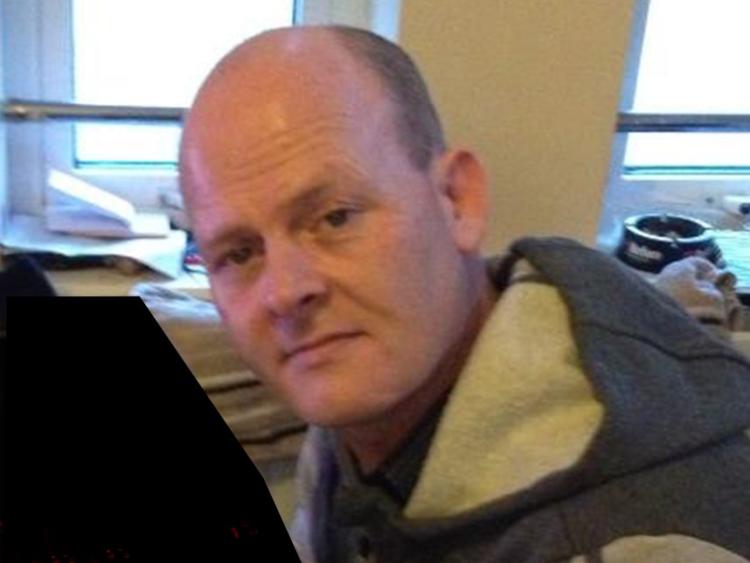 Martin Clancy, 45, was found dead at his flat in Little O'Curry Street

LIMERICK murder victim Martin Clancy will be laid to rest in his native city on Monday, it has been confirmed.

The 45-year-old was found dead in his flat on Little O'Curry Street and gardai have since launched a murder investigation.

His Requiem Mass will take place at 11am on Monday, followed by burial in Mount St Lawrence Cemetery Extension.