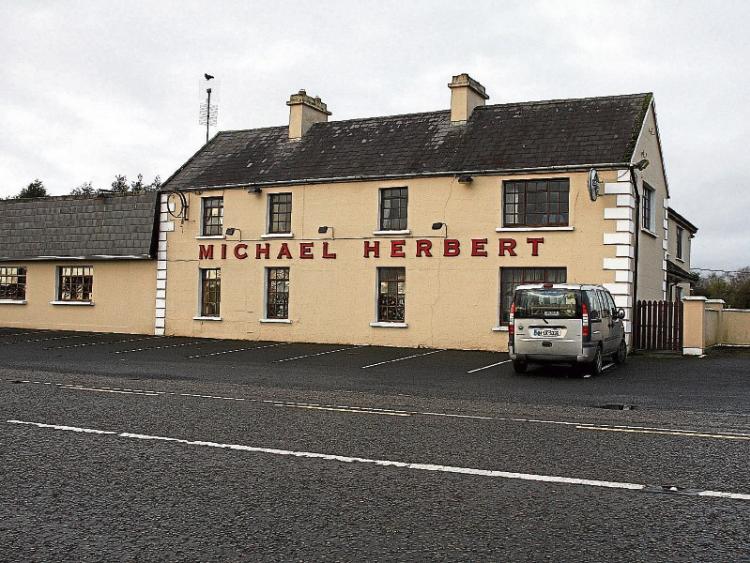 THERE is sadness in GAA, political and legal circles at the passing of a well-known Limerick woman.

The late Brid Herbert, of Sallymount, Castleconnell will be sadly missed by all who knew her.

She will be remembered as a wonderful wife and mother, and a wonderful welcome was always guaranteed from her in Herbert’s pub.

Aged in her mid-eighties, Mrs Herbert passed away peacefully at home on Wednesday.

Her late husband, Mícheál was a former Fianna Fail TD and MEP and hurled with Limerick and Ahane.

On behalf of the Fianna Fail party, Deputy Niall Collins expressed his sincere condolences with the Herbert family.

“The Herbert name is synonymous with so many positive aspects of community life in Limerick through both the GAA and Fianna Fáil politics,” said Deputy Collins.

“Brid was well known and loved by so many people across Limerick and beyond. She will be hugely missed by her extended family and many friends,” said Deputy Collins.