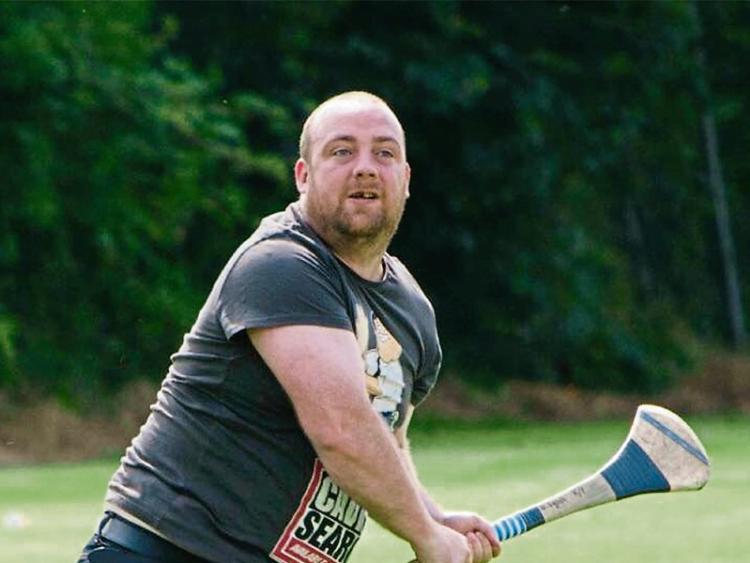 The late Willie Lynch who was murdered. Below: His brother Gerard Lynch Picture: Liam Burke Press 22

MOURNERS attending the funeral of Limerick murder victim Willie Lynch have been asked to wear Liverpool jerseys or Bon Jovi t-shirts in celebration of his favourite band and favourite team.

The close-knit community of Pallaskenry has been left reeling following the murder of the young man in the village last weekend.

Willie Lynch, 35, was found dead in suspicious circumstances at his home on Main Street at 5pm on Saturday evening.

A post-mortem over the weekend confirmed that he died violently.

The court heard that when the accused was charged with the murder of his older brother, he responded: “Sorry, I didn't mean it”.

Mr Lynch is remanded in custody until Tuesday, January 9, when he will appear at Limerick District Court via video link.

Solicitor for the accused, Michael O’Donnell, has applied for the provision of any medical assistance while the man is in custody. 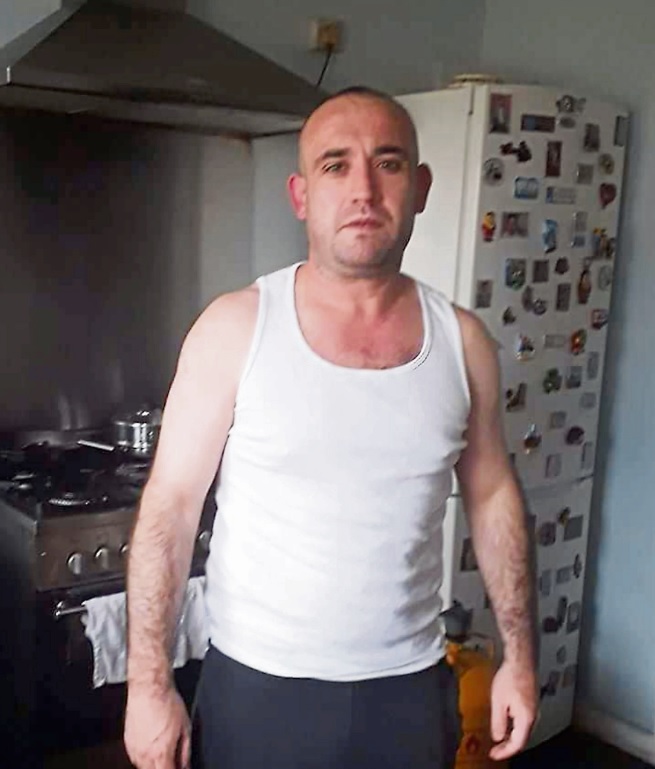 Mr Lynch's funeral takes place in Ballybrown this Friday. He will be laid to rest in the village of Clarina where he grew up.

He is survived by his mother Helen (Susie), her partner Joe, his brothers Gerard and Danny, his grandfather Liam, his aunt Brigid, as well as cousins, relatives and friends, his death notice states.

A devoted Liverpool supporter, those attending his funeral have been asked to either don the team’s jersey or wear a Bon Jovi T-shirt. The rock group were Mr Lynch’s favourite band.

Within hours of Mr Lynch’s death, more than €2,500 had been raised in donations through an online fundraising campaign set up by friends to help pay for his funeral.

The campaign has been shared across Facebook more than 500 times so far, with individuals leaving donations between €20 and €100. One anonymous person made a donation of €500.

“He certainly touched the lives of everyone that knew him,” the page states.

“Hopefully we can all show how much we cared about him by donating to the funeral fund for him.”

“Such a nice fellow, rest in peace Willie,” one person donating to the campaign wrote before signing off: “You will be missed.”

In all so far, members of the local community have raised more than €11,000 via the online fundraising campaign.

Mr Lynch was described as a "gentleman” by his close friend Brian Barry, 26.

“He was a great friend,” Mr Barry said. “Brilliant at every sport. A gentleman, and he will be sorely missed by everyone that knew him.”

“A very likeable guy,” Independent councillor Emmett O’Brien, who is from the Pallaskenry area, told the Leader.

“He was a very nice guy. Always around the village, always around for a chat. The circumstances are very tragic, and my thoughts and wishes are with his family and his extended family.”

Funeral Mass will take place on Friday morning at 11.30am, with burial afterwards in Kilkeedy Cemetery.