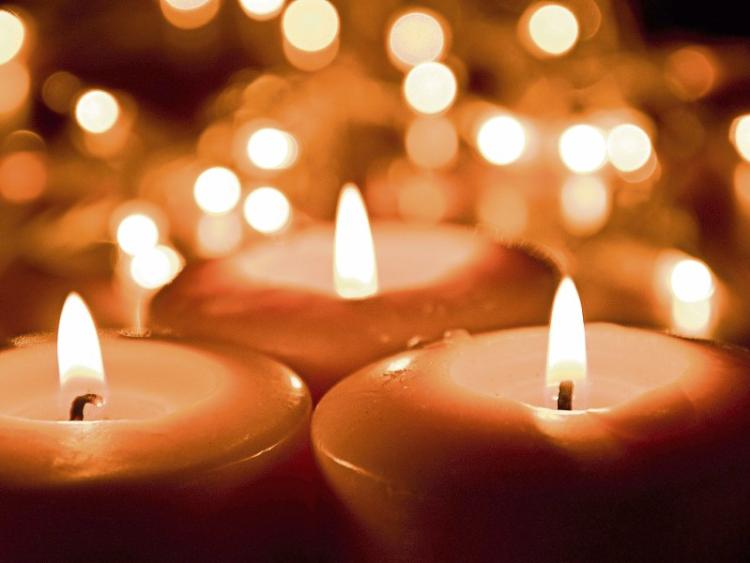 IT has emerged this Tuesday that the four people killed in a horrific car crash near New Ross were attending the funeral of a Limerick woman, who had moved to Wexford some years ago.

The four who died had travelled from the US to attend the funeral of Winnie Keevey (nee Ryan) originally from Patrickswell.

It is understood Mrs Keevey's sister, her husband and their two sons were killed.

It is understood the couple, both in their 70s, and two sons, who were in their 40s, were travelling to attend the funeral of Mrs Keevey in New Ross when the collision occurred on Monday evening at around 6.30pm.

The family, who have been living in Illinois in the US for a number of years, had rented a car at Shannon Airport and were travelling to the home of Winnie Keevey, where her wake was being held.

The fatal road collision between a car and a lorry occurred on the N25 near New Ross, gardai said. All of the occupants - three males and one female - of the car were fatally injured and pronounced dead at the scene.

The driver of the lorry and a passenger in the lorry were uninjured in the collision.