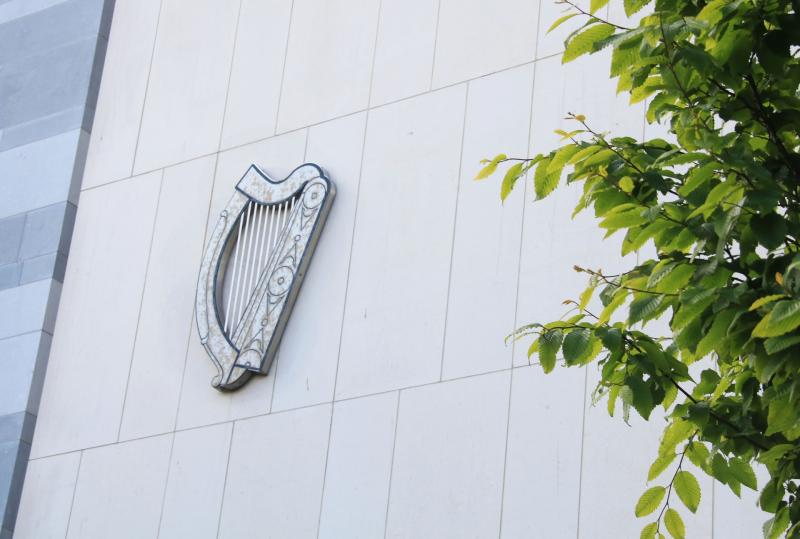 A WOMAN who was arrested earlier this week following a significant drugs and cash seizure in Limerick has been charged by investigating gardai.

The suspect, whose aged in her earlier 30s, will be brought before a sitting of Limerick District Court later this Thursday.

She was arrested on Tuesday after a property at Drominbeg, Rhebogue was searched by members of the divisional drugs unit under Operation Tara.

Following her arrest, the woman was detained under the provisions of Section 2 of the Criminal Justice (Drug Trafficking) Act 1996 at Henry street garda station.

This morning, a garda spokesperson confirmed she has since charged in relation to the seizure.