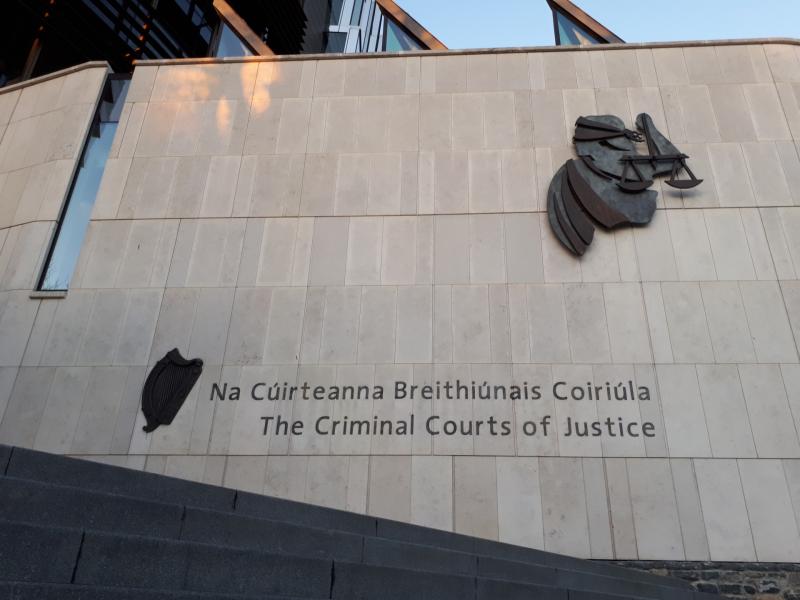 A County Clare man who is accused of the murder of mother-of-two Sharon Bennett is to go on trial in October at the Central Criminal Court.

Patrick Ballard, aged 35), formerly of Ashford Court Hotel, Ennis, is accused of murdering the 29-year-old in the Market area of Ennis on Thursday, January 28, 2021.

Ms Bennett died at University Hospital Limerick 13 days after she was assaulted.

In March, 2021, the assault charge was withdrawn by the State and a murder charge was brought against Mr Ballard.

Mr Ballard and Ms Bennett were in a relationship at the time of the alleged murder. Ms Bennett was a mother of two girls, then aged nine and six, from a previous relationship.

At a procedural hearing this Friday, solicitor for the Director of Public Prosecutions Kerrie O'Connor told Mr Justice Paul McDermott that the matter was ready to proceed.

The judge fixed October 4 next for the start of the trial. 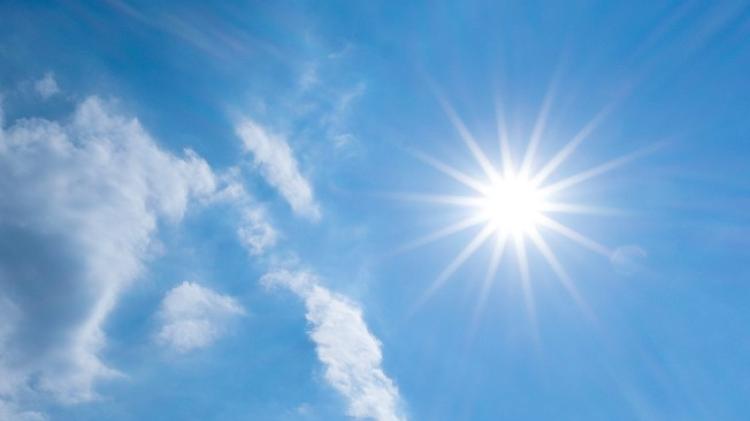