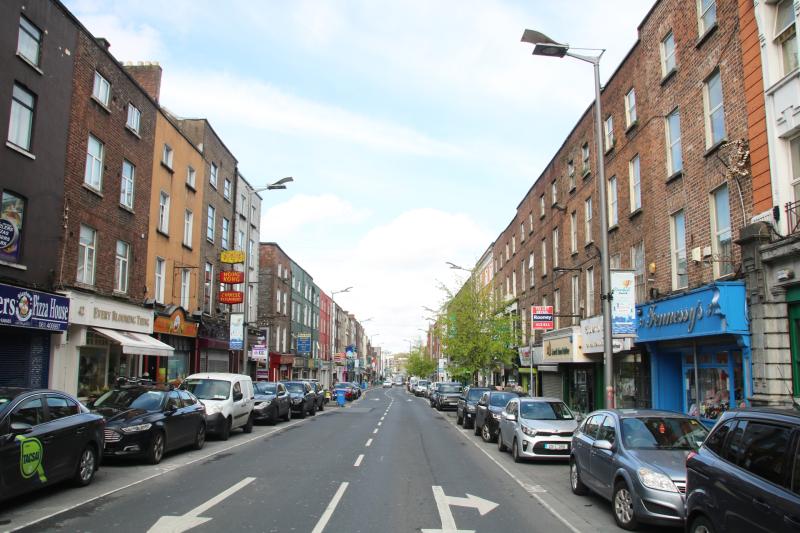 GARDAI are warning people to be vigilant when using their mobile phones in public following a number of recent theft incidents in Limerick city.

In one incident - this day last week - a phone was snatched from a teenage girl as she was walking to work on a busy street.

"Last Saturday, at 9.15 in the morning the 19-year-old was on William Street making her way to work. She was walking on the footpath between Boots and the Photo Shop. She was holding her phone and her purse in her right hand while texting. Suddenly her phone and purse were swiped out of her hand," said Sergeant Ber Leetch.

According to gardai, the culprit came from the girl's left and ran in the direction of O'Connell Street afterwards.

"She was so shocked she did not get a good look at the person but could say that it was a male taller than her, wearing a black surgical mask and all black clothes," added Sgt Leetch.

Separately, gardai are investigating the theft of a phone from a young man who offered to help another man who claimed he was in need of help.

According to Sgt Leetch, who has highlighted the incident, the injured party was approached by the culprit while he was at an internet cafe in the city centre.

“This young male claimed that he urgently needed to ring his mother. The customer did the decent thing and handed over his phone but, unfortunately, the young man ‘in need’ was a thief,” she said.

The divisional crime prevention officer added that as soon as the man got his hands on the phone ran away with it.  The incident happened at around 5pm on May 11, last.

Gardai say both incidents show that phones are still attractive to thieves as they are easy to sell on.

In addition to being vigilant and aware of your surroundings, gardai are advising people to download a 'Find My Phone' App and the note the unique IMEI number which will enable the provider to lock the device if it is stolen.