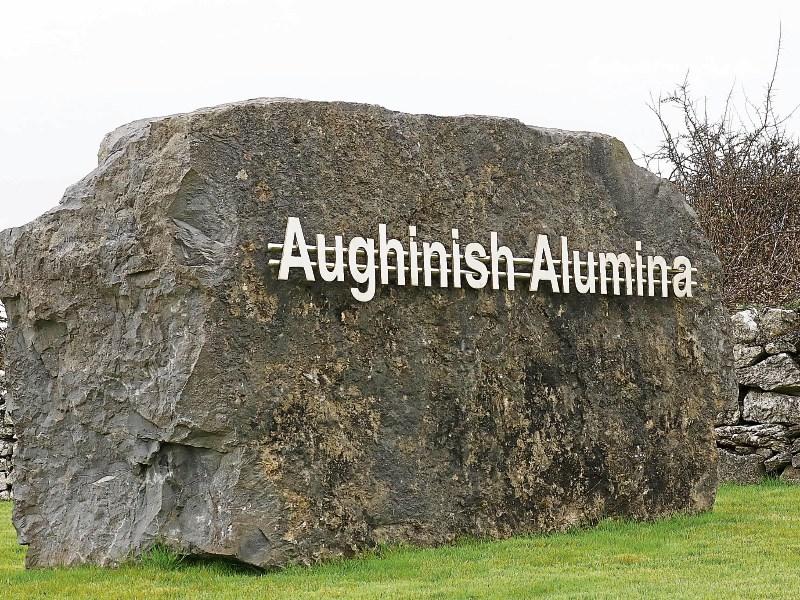 THE Limerick Joint Policing Committee has been told gardai will "respond as required" to any threats that are made against the Russian-owned Aughinish Alumina plant or its employees.

The comments were made by Superintendent Brian Sugrue at this Friday's meeting in response to a question from the JPC chairman and local councillor Adam Teskey.

Cllr Teskey said he felt obliged to raise his concerns as there was an incident of vandalism at the facility near Askeaton last weekend.

"Would there be extra protections afforded to the plant and to the factory if things were to escalate further and if Aughinish were to become a high-risk target due to the fact that it is Russian-owned - is it something you are looking at?" he asked at the virtual meeting.

While not commenting on the specific case, Superintendent Sugrue replied: "We will respond, as required, to whatever threats there are to businesses or individuals. We will take whatever steps are appropriate depending on the risk," he said.

In reply to a query from the Limerick Leader, the Garda Press Office confirmed that last weekend's incident is being investigated.

"Gardaí attended an incident of criminal damage that occurred at approximately 5pm on Sunday, February 27 2022, in the Aughinish area of Askeaton, County Limerick. No injuries were reported. No arrests have been made and investigations are ongoing," said a spoksperson.