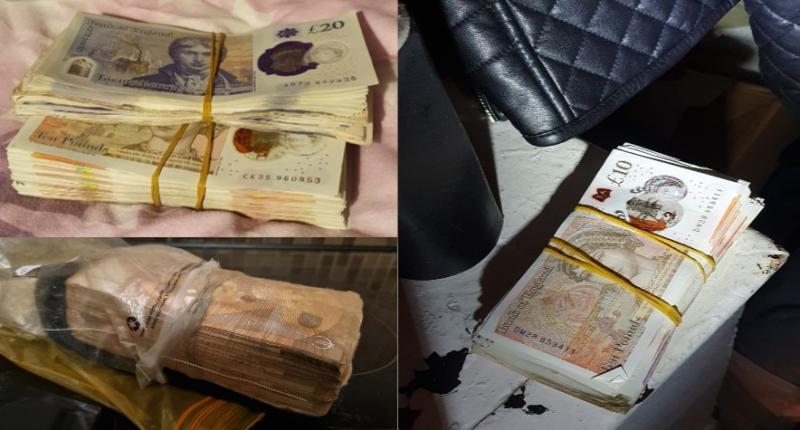 A large quantity of Sterling was seized

THE CRIMINAL Assets Bureau has seized cash, cash and a variety of designer goods during searches in Limerick and Galway.

The pre-planned operation, which began this Tuesday morning, involved over 60 personnel and was led by Bureau Officers supported by local gardai and the Customs Dog Unit.

"In the course of the operation six residential properties and one professional premises was searched. The search operation targeted an organised criminal group involved in the sale and supply of controlled drugs in the Galway region," said a garda spokesperson.

"The investigation commenced following a referral to the Criminal Assets Bureau by a profiler attached to the Galway Divisional Drugs Unit," added the spokesperson.

To date, the investigation has resulted in the seizure of €18,680 in cash, two Rolex watches and €66,000 in funds restrained in a bank account.

Assets seized in the course of today searches include €22,000 in cash, £4,450 in Sterling, a 191-registered Audi A6 car and assorted designer goods. In addition, financial accounts containing €17,000 have been frozen. 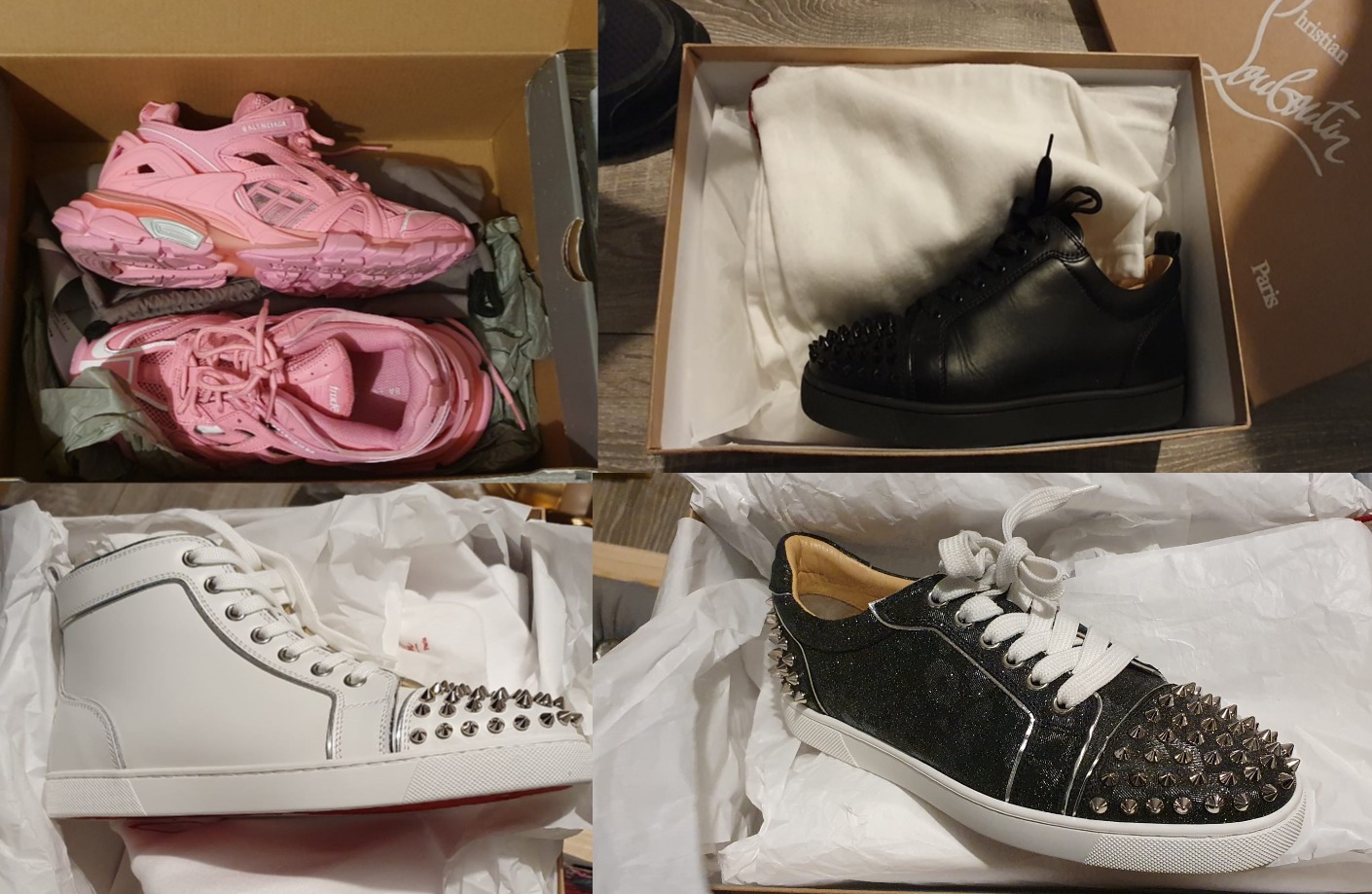