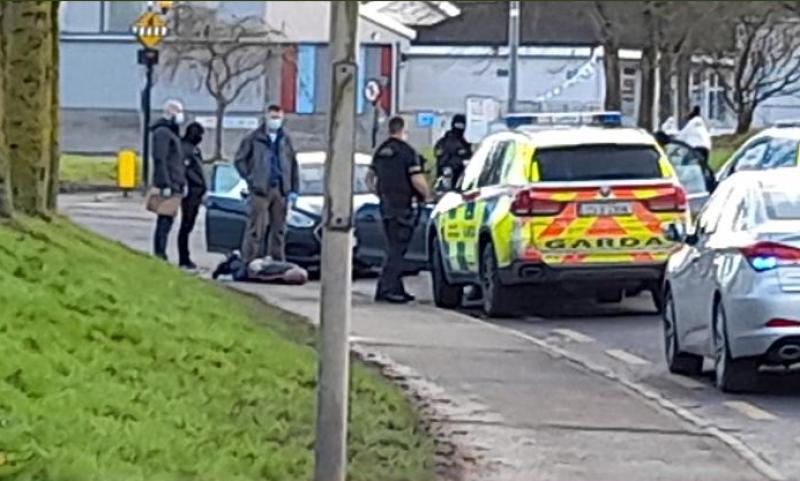 A MECHANIC who gardai allege is a “major player” in the wholesale distribution of drugs in Munster has pleaded guilty to several charges relating to a significant drugs seizure in Limerick earlier this year.

When arraigned at Limerick Circuit Court, Anthony Sexton, aged 40, of Cahaska, Corofin, County Clare admitted possession of cocaine, worth nearly €250,000, for the purpose of sale or supply.

Around three-and-a-half kilograms of the drugs were seized when gardai intercepted an Audi car on the R510, at Raheen on January 23, last.

The father of three has also pleaded guilty to reckless endangerment, possession of a flick knife and causing criminal damage to an official garda patrol vehicle at the same location on the outskirts of the city.

Additionally, he has pleaded guilty to a number of charges relating to offences in County Clare on the same date including possession of a '20 ton press, a Kenwood blender, a Nutri Bullet and a quantity of white powder' which gardai believe was to be used for the "preparation, facilitation or instigation of a drug trafficking offence".

After his client entered his guilty pleas, Brian McInerney SC asked that a probation report be prepared before the sentencing hearing take place.

Judge Tom O'Donnell granted the application and adjourned the matter to next February.