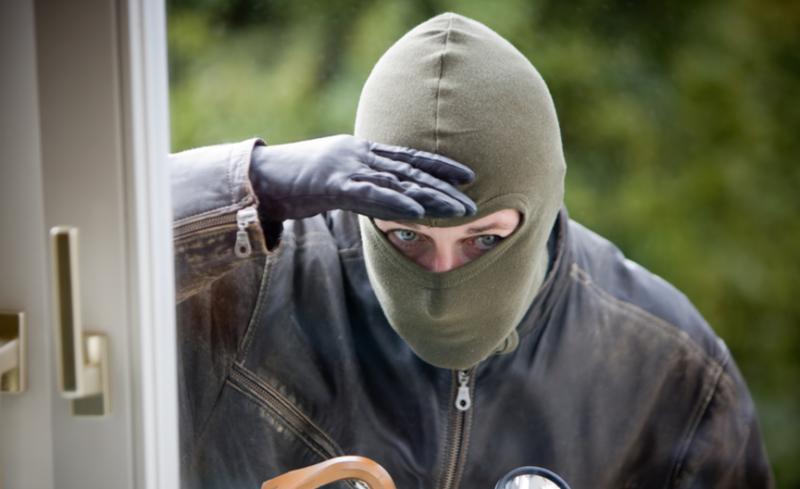 GARDAI are advising homeowners to hide any valuable jewelley they own in unusual places when they are not at home.

The advise has been issued following a recent burglary which happened while the occupants were away at a funeral.

"They left their home on November 5 to attend a funeral some distance away. They returned the following day to discover that a front window had been forced open," explained divisional crime prevention officer Sergeant Ber Leetch.

According to gardai, the house was searched by the occupants who took cash and jewellery.

"If you have valuable jewellery in your home, do not store it in a jewellery box on your dressing table or anywhere in view. Be clever; think of unusual places to hide your jewellery but not in your main bedroom, hot press or kitchen," said Sgt Leetch.

"Gardai know that thieves go to these areas directly when they break into a home. It is even better if you have a house alarm, and you set it. Criminals do not want to be caught so the fear of being heard could ensure that they will not stay in the
home long searching when the alarm is going off around them," she added.