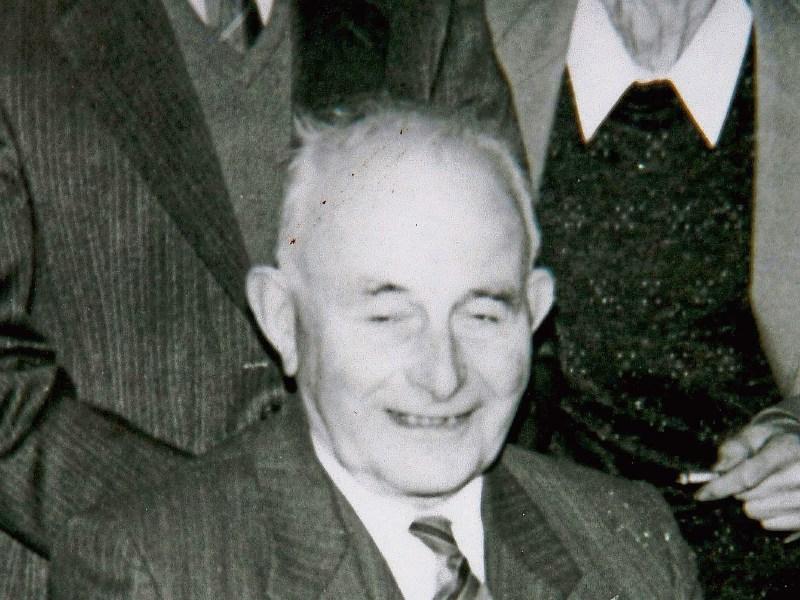 GARDAI investigating the murder of a pensioner at his home in West Limerick almost 12 years ago have issued a fresh appeal for information.

The body of 92-year-old bachelor James Mulqueen was discovered at his small, rural cottage at Ballymakeery, Kilcolman at around 11am on October 23, 2009.

He had been assaulted prior to his death and the murder sent shock waves through the rural community in which he was born and lived out his later life having returned from the UK.

While a man was arrested and questioned about his death, nobody has ever been charged in relation to what happened. 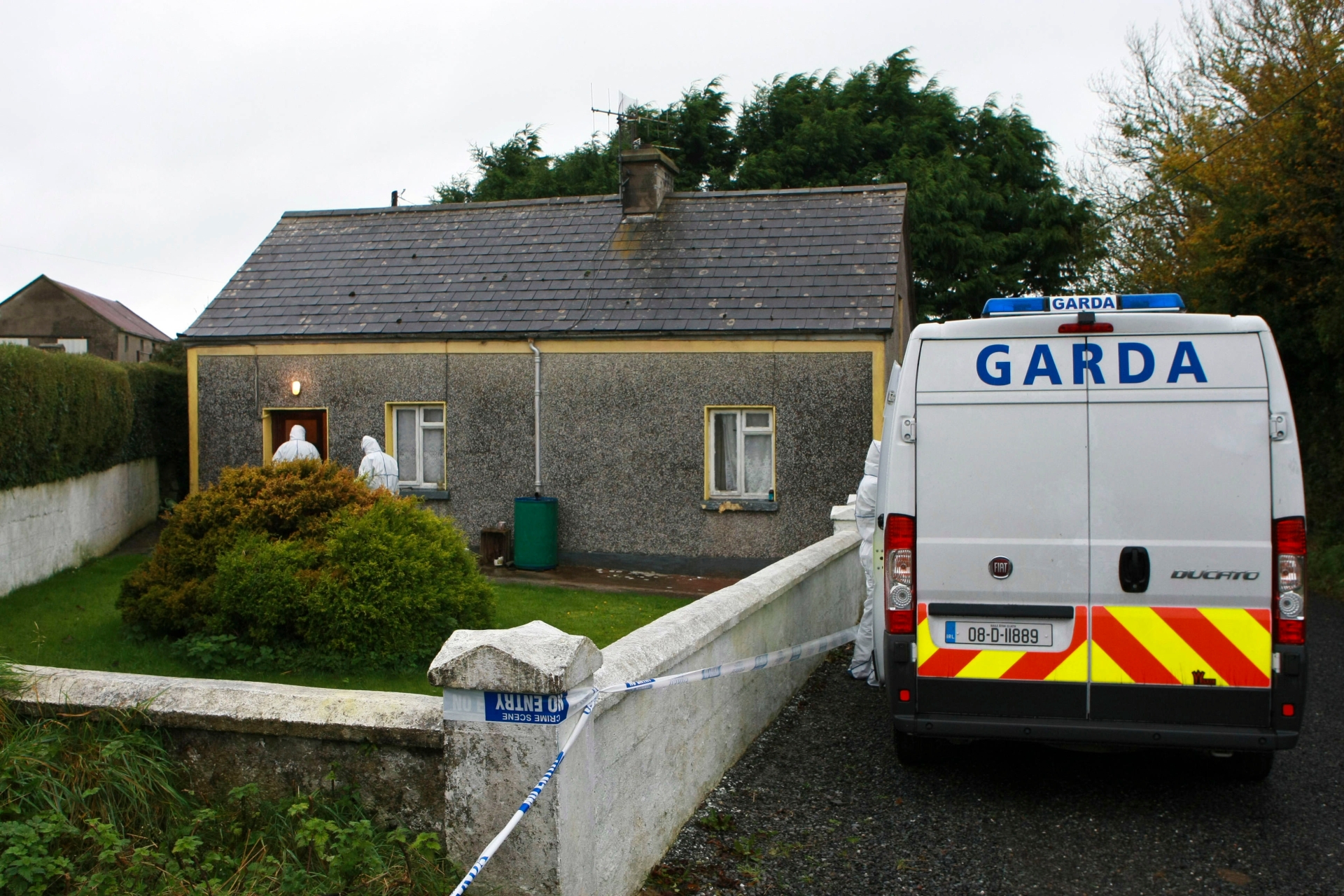 Making a fresh appeal on RTÉ’s Crimecall programme on Monday night, Detective Sergeant Mike Reidy said the investigation is  “very much live and ongoing” and that gardai believe someone in the local community has information about what happened.

“Next Saturday marks the 12th anniversary of Jim’s murder. We believe the key to solving this murder lies within the local community. I’m appealing to anyone who may have any information who, for whatever reason, hadn’t come forward previously to  please contact us,” he said.

Did anyone see anyone acting suspiciously in the Kilcoman or Ballymakeery area of west Limerick in the days preceding the finding of Jim’s body? I’m also appealing to anyone who, at this stage, may have information – it may be a case that they were privy to a conversation –  to please pick up the phone and contact us,” he added.

While significant progress has been made by investigating gardai, Detective Sergeant Reidy said they are keeping an open mind as to the motive for the murder.

“At this time, the motive is undetermined. While we believe a sum of money may have been taken from his home in or about the time of his death we, the investigation team, are keeping an open mind in respect of the motive for Jim’s murder,” he said.

Gardai at Newcastle West are investigating James Mulqueen’s murder and can be contacted at 069 20650.

Crimestoppers is also offering a cash reward for information which helps progress the garda investigation in the pensioner’s murder.