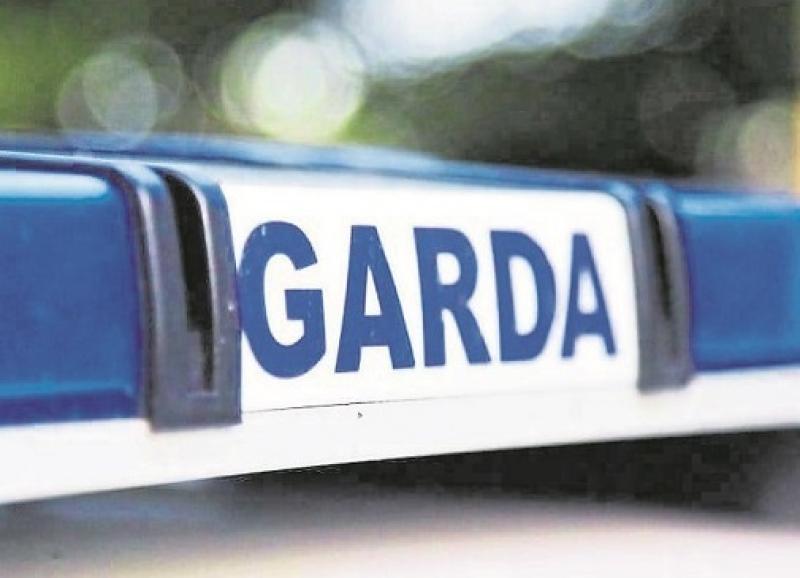 The fixture, between the promotion-chasing Munster rivals, was played at the Market's Field in Garryowen and ended in a nil-nil draw.

Footage recorded following the match appears to show unsavoury scenes with a small number of supporters taunting each other as they left the stadium.

A large number of gardai and garda vehicles can be seen in the footage as they keep the supporters separated and apart from each other.

A red flare can also been seen in the footage which has been widely shared on social media.

In a statement, issued to the Limerick Leader, gardai confirmed members attended a public order incident in the vicinity of the stadium on Friday night and that arrests were made.

Investigations into the incident are ongoing.