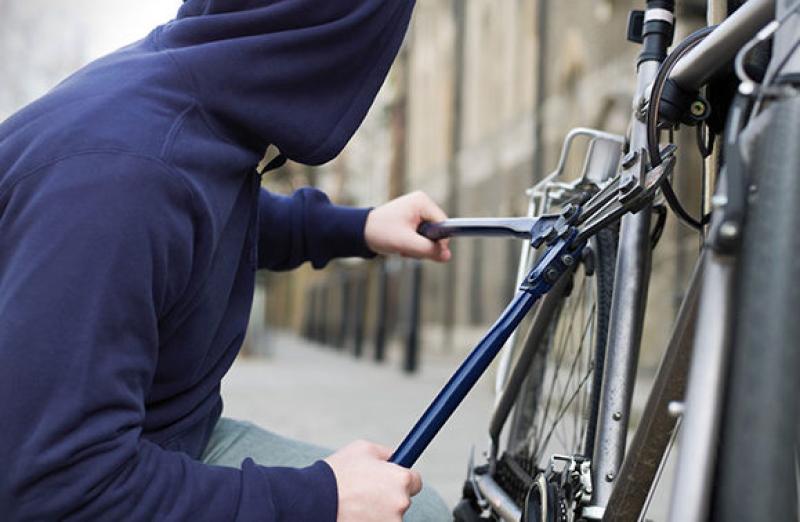 A SUSPECTED bike thief is facing prosecution after he was caught red-handed by gardai trying to take a bicycle which was locked to a bike rack.

The man was arrested after he was encountered by gardai in Limerick city in the early hours of last Thursday.

"At 2am, gardai on patrol on the canal bank came across a male attempting to steal a bicycle that was locked to a bike rack. The male ran when he saw the gardai but he was arrested a short distance away," said divisional crime prevention officer Sergeant Ber Leetch.

"He had a selection of tools laid out at the bicycle rack, tools like a hacksaw, screwdrivers and a monkey wrench, his plan was to use these tools to steal bicycles," she added.

While investigations are ongoing, gardai say it's likely the tools were stolen.

"Gardai are aware that vans and construction sites have been entered and tools taken. A Jeep in O’Brien’s bridge was broken into last week and a selection of tools were taken, these included an angle grinder," said Sgt Leetch.

Cyclists are being advised to ensure they properly secure their bikes and to note their details in the event they are stolen and recovered by gardai.