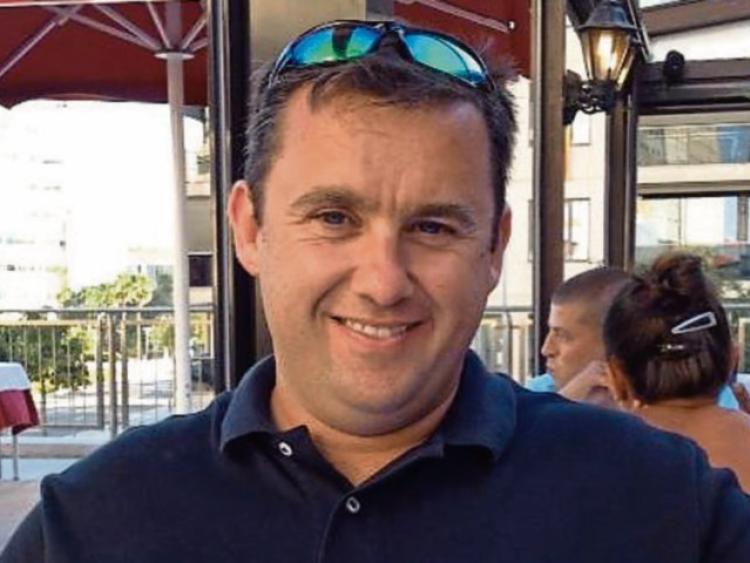 THE family of Limerick man Jason Corbett, who was killed in the United States more than five years ago, say they are devastated after prosecutors offered a plea deal to his killers rather than seeking a retrial.

Last month, the North Carolina Supreme Court upheld a decision, handed down by lower court, to grant a retrial to Molly Martens Corbett and her father Thomas Martens, who were convicted, in 2017, of second-degree of murder.

Jason Corbett, a 39-year-old father-of-two died from injuries he sustained when he was beaten at his home in August 2015.

His wife Molly and her father Thomas, a former FBI agent, were sentenced to at least 20 years imprisonment following their convictions.

They have since successfully appealed their convictions with lawyers arguing that they did not get a fair trial and that the trial judge had excluded critical evidence supporting their claims that they acted in self-defence.

In a statement, published overnight (Irish time), Jason's sister Tracey Corbett Lynch and her husband David questioned the decision to offer the Martens a plea deal.

“We are devastated that the District Attorney for Davidson County has decided to offer a plea deal and not seek a retrial of Tom and Molly Martens (pictured below) who admitted killing Jason Corbett, leaving his children, then aged 10 and eight, orphaned. What does it say for justice in North Carolina that you can drug a father of two, then beat him to death with a baseball bat and a paving brick, literally crush his skull, and still escape a murder conviction?," it read. 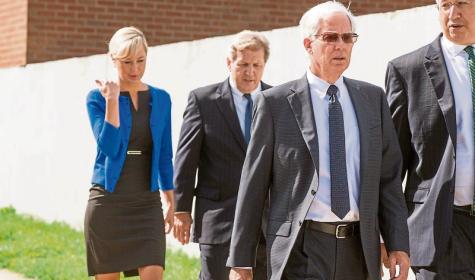 "What does it say for justice that you can escape a murder conviction so long as you have deep pockets and deep connections? Would Molly and Tom Martens have avoided a retrial if they weren’t wealthy with deep connections to the FBI? From the night of the murder, when Tom Martens, a former FBI agent, and his daughter, Molly, were driven back to the scene of the crime within six hours of their arrest and allowed to remove vital evidence from the scene - our family has had to fight a constant battle for justice for Jason," it adds.

Tracey and David, who live in Limerick, are the legal guardians of Jason Corbett's two children - Jack and Sarah.