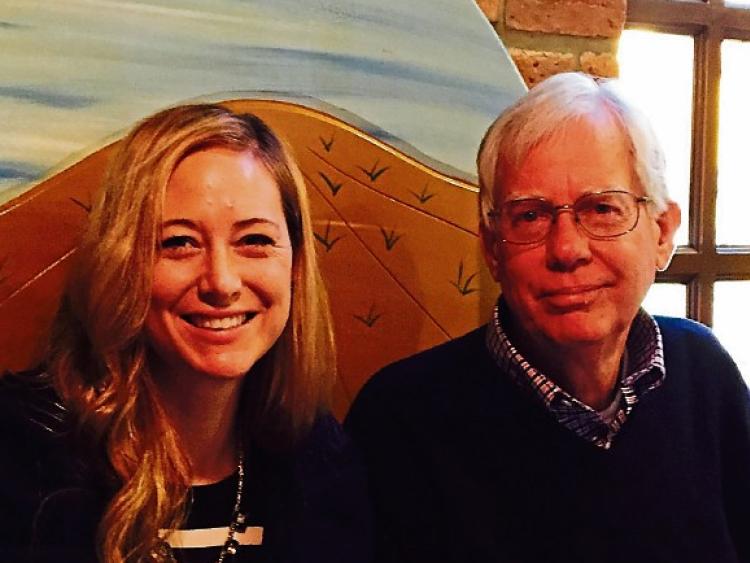 THE FATHER and daughter who were convicted of killing Limerick man Jason Corbett have won a full retrial over the murder of the father-of-two.

Tom and Molly Martens have been in North Carolina prisons since their conviction for second degree murder almost four years ago.

The North Carolina Supreme Court today ratified a Court of Appeal decision that the father and daughter should have a new trial as it was deemed their ability to argue self defence at their 2017 trial had been unfairly hindered.

According to a report by Ralph Riegel of the Irish Independent, it was decided by a majority decision of four judges to three on the Supreme Court just three months after an oral hearing was granted to both the defence and prosecution teams in Raleigh.

However, one dissenting judge pointed out that the evidence against the defendants in this case "was overwhelming".

Mr Corbett's Limerick-based family are understood to be devastated by the shock North Carolina ruling.

We are so disappointed and distraught that the Supreme Court of North Carolina has decided to grant a retrial to Tom and Molly Martens who admitted killing our beloved Jason - a father, a brother, a son and a loyal friend - who is dearly missed by all who knew and loved him. pic.twitter.com/5rcxsk2Wp4

Prosecutors - who had expected the Supreme Court to ratify the original of the Davidson County murder trial conviction from August 2017 - are ready to proceed with a new trial though this is unlikely to be staged before 2022.

It is expected that the defence legal teams will move immediately to secure a release on bail from prison of both the father and daughter.

The previous trial heard how Tom Martens, 68, and Molly Martens, 34,  beat the 39-year-old businessman and father-of-two to death as he lay asleep and helpless in bed.

Tom Martens, a retired FBI agent, claimed he acted in self-defence and alleged Mr Corbett had been attacking his second wife, Molly, who is Mr Martens daughter.

However, the Corbett family maintained that the businessman was planning to bring his children back to his native Limerick amid increasing concerns over his wife's mental health problems.