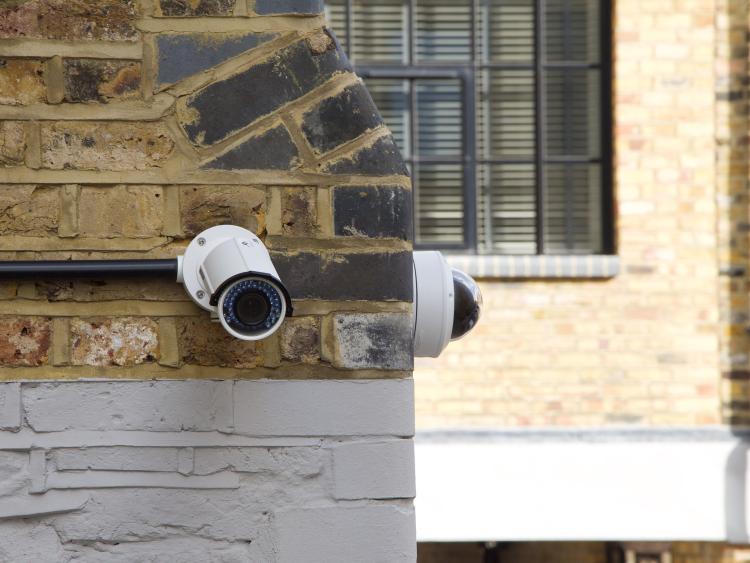 GARDAI are advising homeowners who have CCTV cameras installed at their homes to ensure the hard drive is properly secured and hidden away.

While some modern systems used cloud-based storage and connect with mobile phones, others do not and the footage is only accessible from the hard drive.

"CCTV is a great evidential tool for gardai as it can help us to identify criminals and establish the exact time of a break in," said divisional crime prevention officer Sergeant Ber Leetch.

However, she is warning that in some instances burglars will remove CCTV hard drives if they see them.

This happened last weekend when a a house was broken into in the Croom area.

"The house was entered last Saturday night and a quantity of jewellery was taken. The homeowners had CCTV
installed and the thief realised this, when he took the jewellery he took the hard drive too. Now the owners or Gardai have no way of accessing the recorded images," said Sgt Leetch.

"The hard drive needs to be protected by hiding it away, I have seen it stored in attics or other rooms. It is also a good idea to have a 'dummy' hard drive near the CCTV screen so that the criminals may take that but gardai can still access images on the real hard drive safely hidden away," she added.