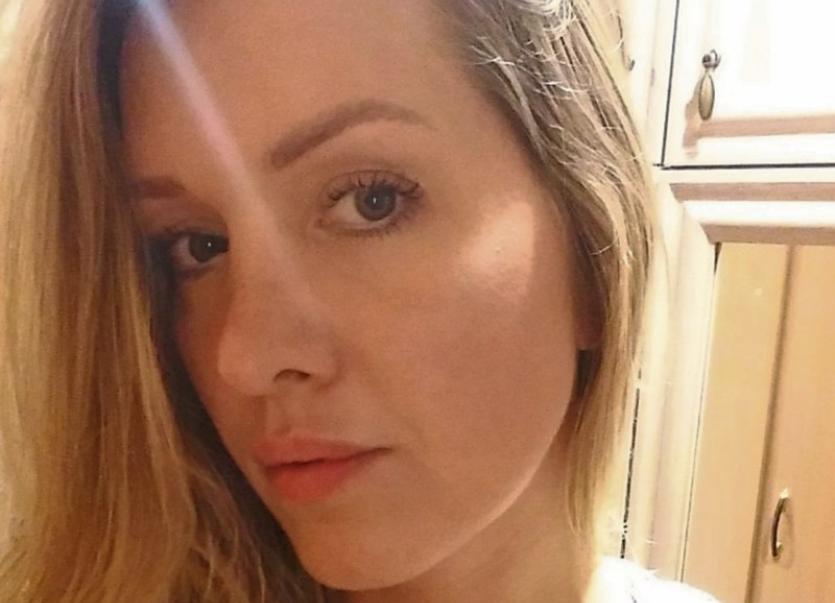 A woman who is accused of attempting to murder a man she allegedly met on Tinder will not stand trial for at least another two years due to the backlog of cases that has arisen during the pandemic.

Inita Romanovska, 34, who has an address at Cahercalla, Kilrush Road, Ennis, County Clare, is charged with attempted murder during an incident at an apartment complex at Henry Street, Limerick on March 11 2020.

Ms Romanovska, who is originally from Latvia, did not appear at the Central Criminal Court in Dublin this Wednesday where Mr Justice Michael White scheduled her trial to begin on March 6, 2023.

It is expected to take two weeks and, Mr Justice White said, may be held in Limerick rather than Dublin. A previous district court hearing heard that Ms Romanovska met the alleged injured party on Tinder and while they had been on a number of dates they were not in a relationship.

A backlog of cases has been created in the Central Criminal Court where measures to tackle the spread of Covid-19 have put jury trials on hold.

The Central Criminal Court is prioritising cases where the accused person is in custody. Ms Romanovska was granted bail last March.