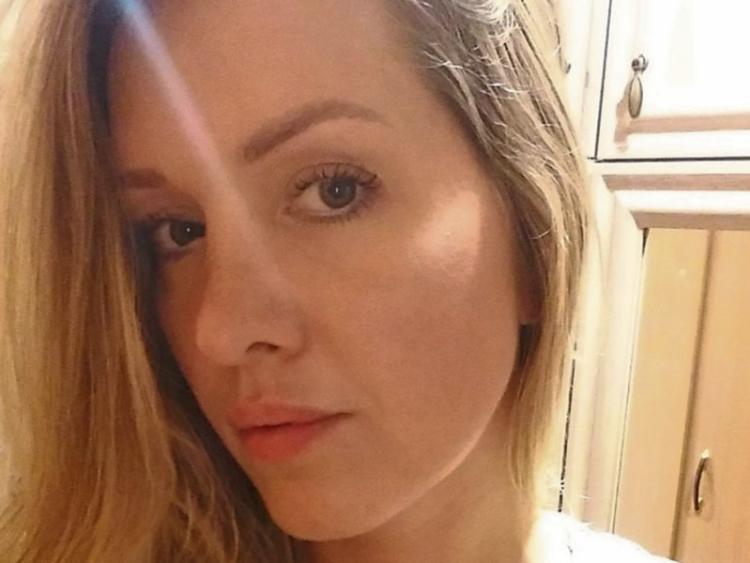 A WOMAN who is accused of stabbing a man she allegedly met on Tinder has taken up bail, a court has heard.

Inita Romanovska, 33, who has an address at of Cahercalla, Kilrush Road, Ennis, has been charged with assaulting the man causing him harm during an incident at an apartment complex at Henry Street on March 11, last.

Ms Romanovska, who is originally from Latvia, is also charged with producing an article capable of inflicting serious injury on the same date at the same location.

Investigations are continuing and a file is to be prepared for the Director of Public Prosecutions in relation to the incident.

Limerick District Court has been told it will be alleged the complainant was attacked from behind and that Ms Romanovska lunged at his neck with a knife and attempted to stab him in the jugular.

He received three stab wounds -to his chest, right and upper left shoulder – during the alleged attack.

It is the State case that Ms Romanovska wore a disguise during the incident and that she took measures to prevent her from being apprehended.

Garda Stephen Aherne said the defendant and the complainant had been on a a number of dates but were not in a relationship.

However, Judge Marian O’Leary was told the defendant denies this and that she “repeatedly and vehemently denied” that the person captured on CCTV was her.

During a contested bail hearing, earlier this month, solicitor Julieanne Kiely submitted some of the CCTV footage was so poor that there was a “question mark over the colour of a person’s skin” not to mind whether they had blonde or black hair.

“Much of it relates to a moving dot,” said Ms Kiely.

During a procedural hearing this week, Judge O’Leary was told the defendant had “achieved bail” and is no longer in custody.

Noting this, the judge agreed to adjourn the matter to the end of July for DPP’s directions.

Ms Romanovska must obey a number of conditions as a condition of her bail.

In addition to being of good behaviour, she must sign on daily at Ennis garda station and obey a nightly curfew at her home address.

She has been ordered not to have any contact whatsoever with the alleged injured party and to surrender her passport.

Must Romanovska must also stay out of Limerick city – except for court appearances and appointments with her solicitor.