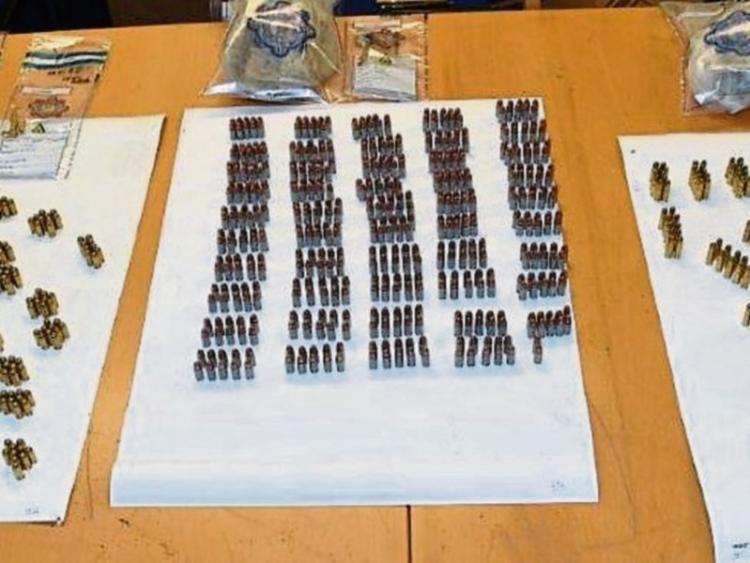 More than 1,300 rounds of ammunition were seized

Gardaí have seized over 1,300 rounds of ammunition after being alerted to a suspicious package in a wooded area near the Limerick / Tipperary border.

The discovery was made after a member of the public contacted gardaí on Friday after finding a packaged wrapped in plastic in Bishop’s Wood, Dundrum, County Tipperary.

“Gardaí attended the scene and carried out a full technical examination and carried out extended searches in the area but nothing further was located. Gardaí believe that the ammunition had been there for some time,” said a garda spokesperson.

The package was removed to Tipperary Town garda station where it was photographed and examined. It was found to contain three smaller packages, each containing different calibre of bullets.

Over 1,300 bullets were seized and will now be sent for ballistic analysis. No arrests have been made and the investigation is ongoing.