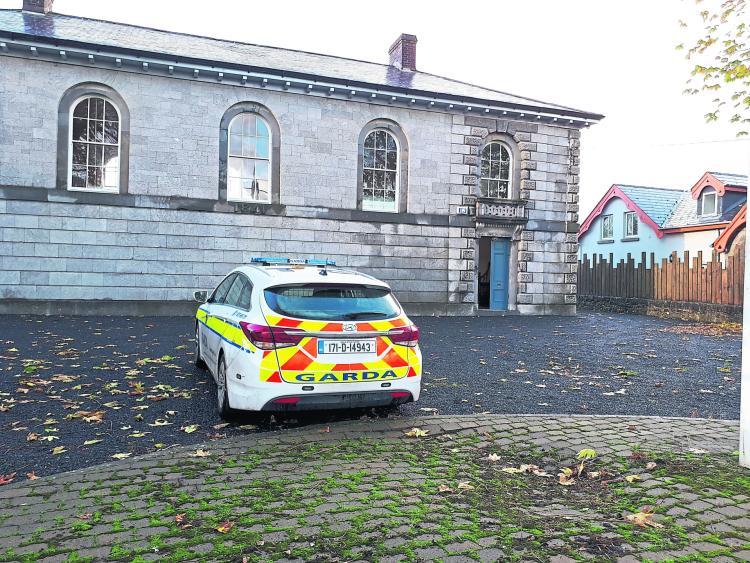 KATHLEEN Mulcaire, the proprietor of Kathleen’s, Bank Place, Rathkeale was fined €300 when she was convicted at Newcastle West court of permitting people to be on her licensed premises outside of hours last March 17.

Inspector Andrew Lacey said that at 11am on that date, gardai observed a man drinking a pint outside the bar and inspected the premises.

There were six or seven people inside and opening time on St Patrick’s Day was 12.30pm.

“The owner was there with two members of staff,” he said adding that the premises were cleared.

“It is not a case of after-hours,” said solicitor Bernard Cunnane. “It is a case of before hours.”

“Unfortunately there were some customers who couldn’t wait for the proper opening time. She felt compelled to open the bar.”

His client, he added, had health issues and “is considering retiring”.

“She has the pub up for sale,” Mr Cunnane said.

Ms Mulcaire had 16 previous convictions on her licence, the court was told.

“It is ridiculous,” Judge Mary Larkin said, imposing the fine.

“Either run the bar properly or do something else.”