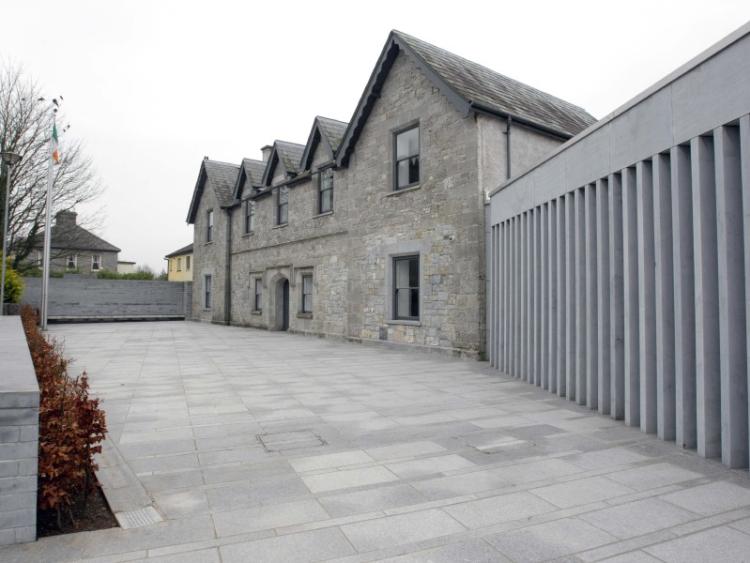 A COUNTY Limerick man became “enamoured with a lady who brought trouble to his door”, Kilmallock Court heard.

Lee Goode, aged 48, of Water Street, Bruree, pleaded guilty to allowing drugs to be stored in his home.

Garda David Higgins said they searched the defendant’s house under warrant on March 23, 2019.

“A quantity of drugs was recovered and sent for analysis. He made admissions in relation to allowing drugs to be stored at his home.

“Analysis found it was cannabis with a value of just over €4,500. He has no previous convictions,” said Garda Higgins.

Ted McCarthy, solicitor for Mr Goode, put it to the garda that his client had returned from England - where he worked for most of his life - to Bruree.

“He suffers from diabetes and has had the misfortune of losing his leg in a fire,” said Mr MrCarthy.

Mr McCarthy asked if his client became enamoured with a lady.

Mr McCarthy said this woman brought a drug addiction and a drug debt with her and “prevailed upon Mr Goode to allow associates of her’s to come into his house”.

“I accept that,” said Garda Higgins.

Mr McCarthy said Mr Goode was not aware for “the most part” that there were drugs in the house.

“There was a significant amount of intimidation. He is normally a law-abiding citizen,” said Mr McCarthy.

“Yes. He has not come to garda attention before or since,” said Garda Higgins.

In mitigation, Mr McCarthy said there was a considerable amount of intimidation.

“Garda Higgins summed it up when he said ‘a vulnerable person’. He was taken advantage of. He became enamoured with a lady who brought trouble to his door. He couldn’t resist it.

“The best thing that happened him was the gardai calling to his door because it stopped the intimidation,” said Mr McCarthy.

He asked Judge Marian O’Leary not to finalise the matter on the day and asked for Mr Goode to be referred to the Probation Service.

Judge O’Leary said: “He is 48 and should know better.”

The case was adjourned until May for preparation of a pre-sanction report on Mr Goode.