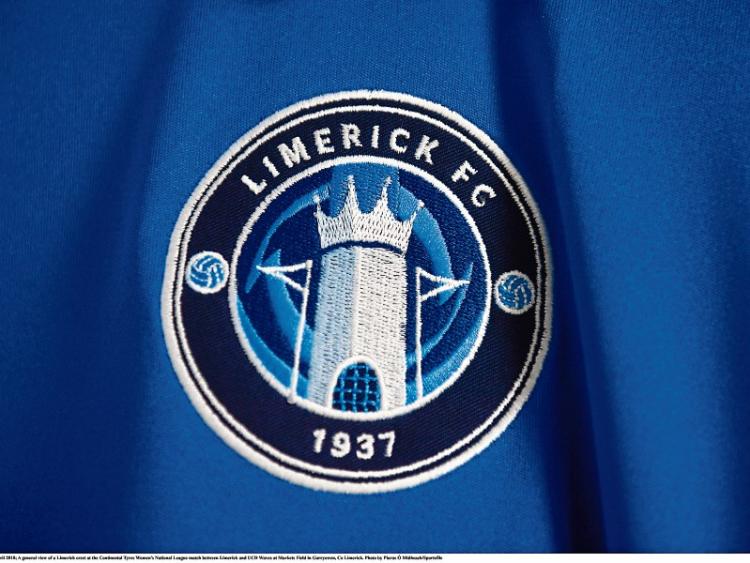 Limerick FC has initiated a High Court action against the FAI

THE company behind Limerick FC has initiated a High Court action seeking to compel the Football Association of Ireland (FAI) to allow it to apply for a licence to participate in the SSE Airtricity League.

Lawyers representing Munster Football Club Limited have lodged an ex-parte (one side only) application and the matter came before Ms Justice Leonie Reynolds this Monday afternoon.

In a sworn affidavit submitted in support of the application, Limerick FC chairman Pat O’Sullivan has described the FAI’s decision to exclude the club from participating in the 2020 season as “wrongful”.

“Limerick FC contends this decision was wrongful because it is a matter for the FAI Club Licensing Bodies and not the National League Executive Committee or the FAI Board to determine acceptance to the League of Ireland First Division by issuing a licence to the applicant,” he states.

Mr O’Sullivan claims he was informed last August by the FAI’s then interim general manager Noel Mooney that Limerick FC would not be granted a licence to participate in the 2020 season.

The decision to place the Munster Football Club into examinership last September was based on the best available advice at the time and seemed “like a panacea to cure all of the Plaintiff’s ills”.

Mr O’Sullivan says he had hoped the appointment of an independent examiner to the Limerick FC “would have a positive effect on the club’s relationship with the FAI and the examinership would secure new investment, place the Plaintiff on firm footing and provide a bright new future for Limerick FC.”

In the affidavit. Mr O’Sullvan notes that in recent weeks a new group, Limerick United, has been accepted into the SSE Airtricity under-age leagues.

Limerick United have been accepted into the SSE Airtricity under-age leagues.

The club will have teams in the U-13, U-15, U-17 & U-19 leagues and the proposal was accepted by the National League Executive Committee, and ratified by the FAI board. pic.twitter.com/UU0ZEbBqkO

“The goal of Limerick United appears to be to keep the Limerick FC underage and women’s teams playing. Further I have heard rumours that the FAI have met with Limerick United and are actively encouraging them in a further instance of the FAI cutting up the asets of the Plaintiff Limerick FC) in its efforts to destroy the platiff,” he states.

The affidavit suggests the FAI is "not entitled" to give the rights to play women's and underage teams in the National League to Limerick United.

"Further, in accordance with League of Ireland tradition and common practice, Limerick United should be taking on the debts of the Company if it intends on taking on its assets," stated Mr O'Sullivan.

Ms Justice Reynolds, on an ex-parte basis, granted the club permission to serve short notice of the proceedings on the FAI.

Noting the urgency of the claim the judge made the matter returnable to Thursday's sitting of the court.