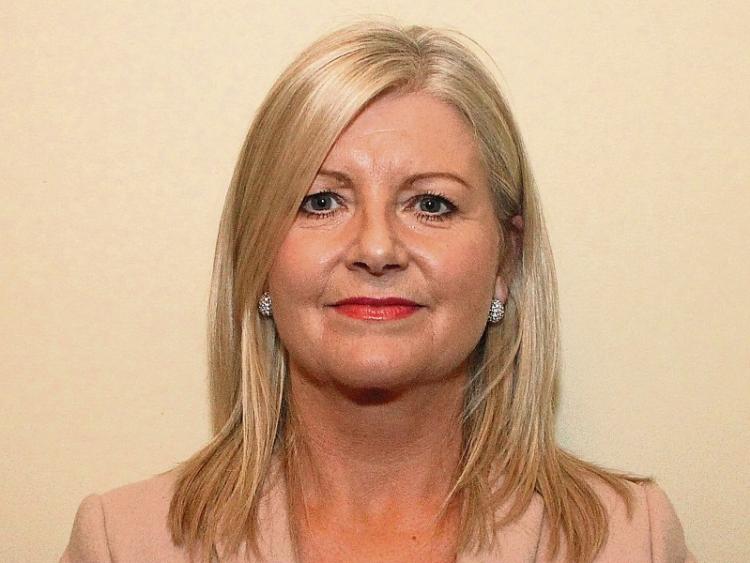 GARDAI are asking workers to be vigilant of strangers entering private offices.

The warning follows a number of theft incidents at businesses in the city recently.

In one incident, an office-worker returned from lunch to discover that his laptop had been taken from his desk.

While a co-worker had seen a suspicious male in the building around the same time, he didn’t draw anybody’s attention to him.

In a separate incident, a hotel worker contacted gardai after she observed a male coming out of an office which he had no permission to be in.

By the time the woman checked her office she discovered her purse had been removed from her bag.

“Both of these thefts could have been avoided by tighter security but also by workers paying attention to who is around and reporting any strangers,” said Sergeant Ber Leetch.