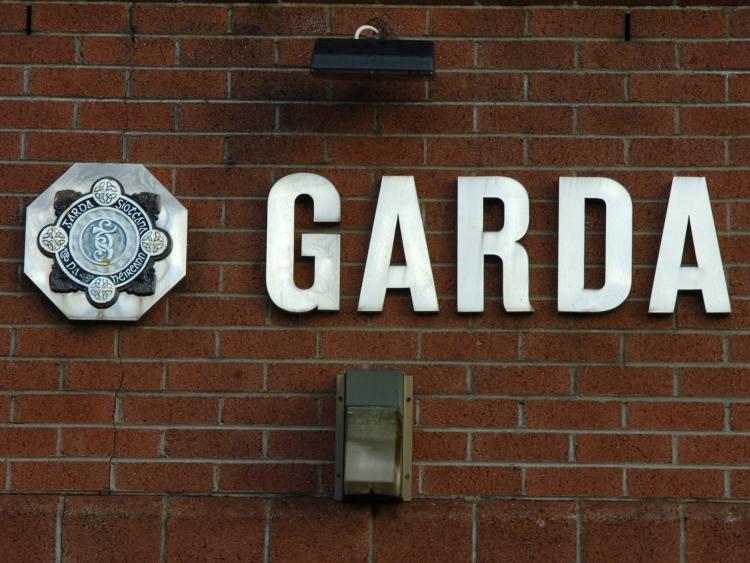 GARDAI have arrested a man who threatened off-licence staff with "a knife" and stole cash before fleeing the scene on a bike in Limerick city.

The incident occurred at an off-licence on High Road, Thomondgate on Sunday at around 2.30pm.

Gardaí have arrested a man in his 30s in relation to a robbery at an off-licence on High Road, Thomandgate, Co. Limerick that occurred on the 13th October 2019.

"A man entered the off-licence armed with what is believed to be a knife. He threatened staff, took a sum of cash and left the scene on a bicycle," a garda spokesperson said.

An investigation was carried out by detective gardai from the Crime Unit in Mayorstone Park and a man in his 30s was arrested this Tuesday morning.

He is currently detained at Henry Street Garda Station under Section 4 of the Criminal Justice Act, 1984.