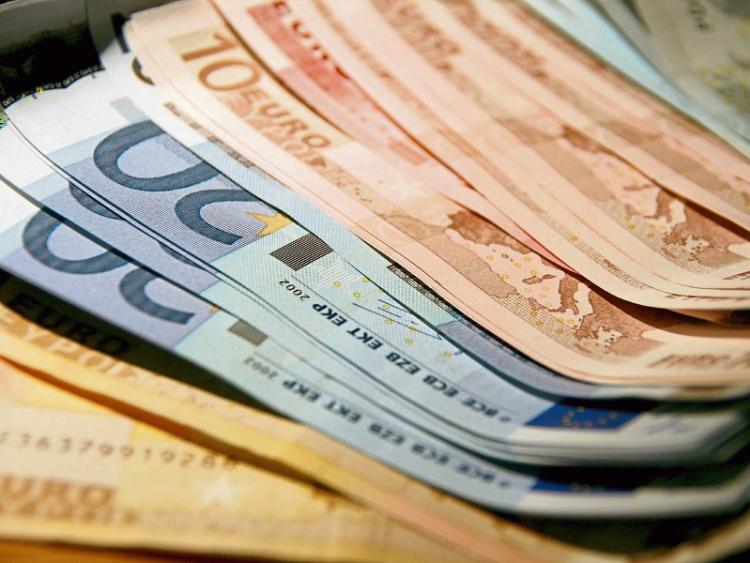 A FILE is to be prepared for the Director of Public Prosecutions following the seizure of around €70,000 in cash at a house in Limerick city earlier this week.

The cash was seized after the house at Dalgish Park, Moyross was searched under warrant at around midday on Monday.

A man, aged in his 40s, who was arrested and questioned under drug trafficking legislation has since been released without charge.

Gardai say investigations are ongoing and, it’s expected, a court application will be made in the coming days allowing them to retain the money pending the outcome of their inquiries.