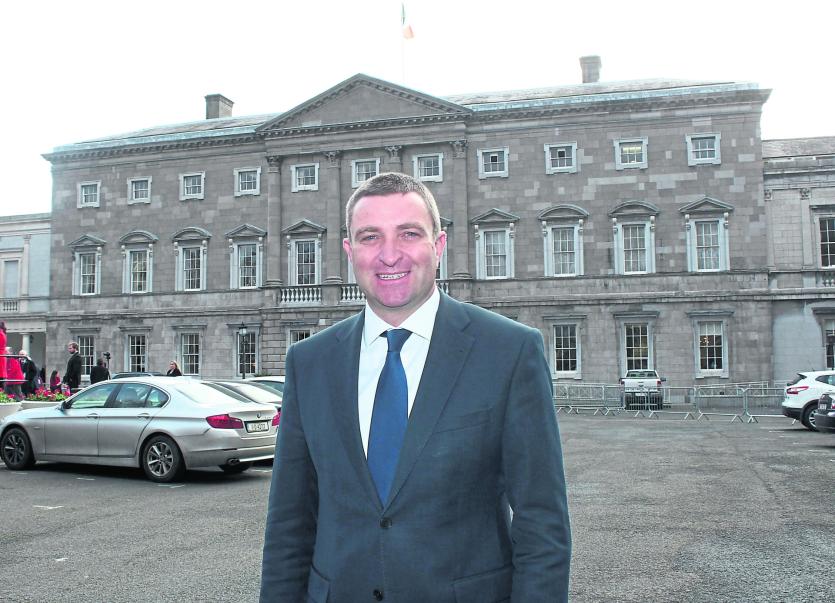 A LIMERICK TD has slammed the continuing delay in commencing a “serious incident” review into the handling of allegations that up to 16 children were abused in a Limerick community.

Details of the proposed review were announced in March by the Minister for Children and Youth Affairs, Katherine Zappone with the agreement of the Minister for Justice and Equality, Charlie Flanagan.

In a written reply to a Parliamentary Question submitted by Deputy Niall Collins, Minister Zappone has confirmed the terms of reference have now been drawn up but that the review has yet to start.

“The Special Rapporteur on Child Protection, and chair of the Review Panel, Dr Geoffrey Shannon, has assisted with drafting the terms of reference for the review.  These Terms of Reference have now been agreed with the Department of Justice and Equality, and will shortly be jointly submitted by myself and Minister Flanagan for the consideration of the Attorney General,” she stated.

Deputy Collins says the delay in starting the review is scandalous.

“Clearly the system here failed the children in a way that is most shocking. This ongoing unacceptable delay is compounding the concern of the wider community in Limerick. The lack of any urgency from the Government is incredible and beggars belief,” he said.

Ms Zappone has confirmed the review will focus on the handling of allegations that 16 children from four families were sexually abused and neglected.

The case was previously described as “shocking, abhorrent and truly disgusting" by Taoiseach Leo Vardadkar in the Dail.

Eleven adults were arrested by gardai from the Limerick division in March as part of an ongoing criminal investigation.