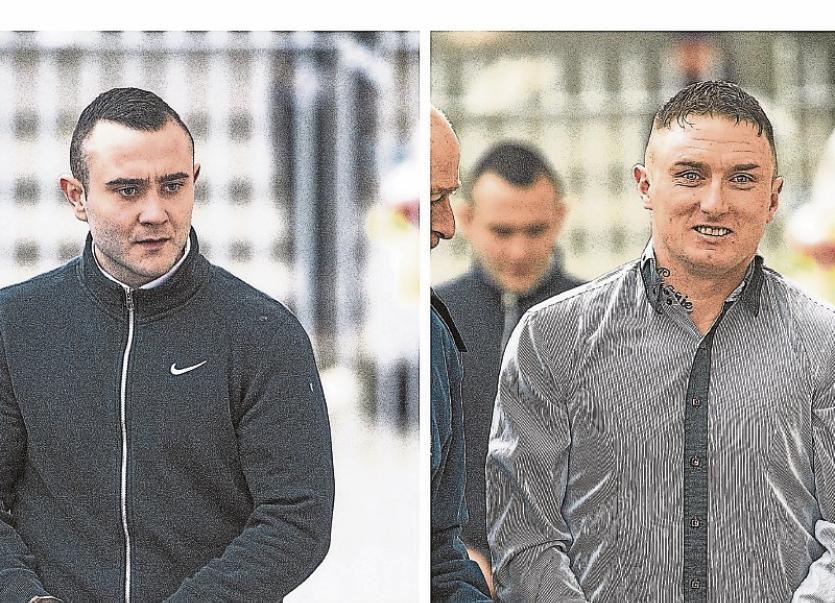 THE Court of Appeal has increased the sentences imposed on two men who were prosecuted following a “fatal burglary” in a County Limerick village almost three years ago.

Cousins Michael Casey, 34, with an address at Clonlong Halting Site, Southill, in Limerick and David Casey, 23, with an address at Carragh Park, Belcamp, Dublin 17, had pleaded guilty to a series of burglaries, including one at the home of John O'Donoghue at Toomaline, Doon, on August 27, 2015.

Mr O'Donoghue, 62,  collapsed and died as he was about to confront the two intruders, who ran away without offering assistance.

The Court of Appeal found the men's sentences to be “unduly lenient” following an appeal which was brought by the Director of Public Prosecutions.

In seeking a review of the Caseys' sentences last December, counsel for the DPP, Thomas O'Malley BL, submitted that the Caseys targetted four residential properties and entered three. They were engaged in a “spree” which they had obviously planned and David Casey was on bail at the time the offences were committed.

While it was not alleged that the Caseys directly caused the death of Mr O'Donoghue, Mr O'Malley said there was “undoubtedly some causative link” between the Caseys' behaviour and Mr O'Donoghue's sudden death.

He said the impact on the victims, particularly Mr O'Donoghue's surviving sister who witnessed her brother die shortly after arriving home while the burglary was in progress, had to be considered and property of significant economic and sentimental value was taken from the home of one of the other victims, Mrs O'Keefe.

The DPP made further “general submissions” to the court today “in case the court may wish to offer some general guidance or guidelines on the sentencing” of burglaries “for the future”.

Mr O'Malley said the submission was being made “out of recognition of the undeniable social problem caused by residential burglaries”.

Mr O'Malley said residential burglaries were a “serious social problem” particularly where the dwelling happens to be occupied by an elderly, infirm or disabled person and where it happens during the night or in the early hours when the person or persons are at home.

It was clear from media reports, Mr O'Malley said, that residential burglaries were occurring with a degree of frequency. That in itself made it “socially problematic”.

He said the impact on victims was “multi-faceted”. It had a serious impact on the person whose home was invaded but also affected those who were in similar circumstances particularly where you had a burglary in a rural area.

A single burglary in a rural area creates a “ripper of fear” throughout that area such that other people in the area “live in permanent fear or dread”.

This meant that residential burglaries could destroy entire communities or ways of life, Mr O'Malley said. It could lead people to alter their lifestyles like moving into sheltered accommodation.

He said people felt at risk in their homes, the place they should feel most secure.

Mr O'Malley submitted that residential burglary should be treated as a “special case”. It was already recognised, he said, that residential burglary was at least as much an offence against the person as it was the property, and sometimes more so. While little or no property of any value may be taken, typically, the victim will continue to endure a sense of fear and insecurity for quite a long time to come.

The defendants were both resentenced this Thursday to seven years’ imprisonment with the final eight months suspended.