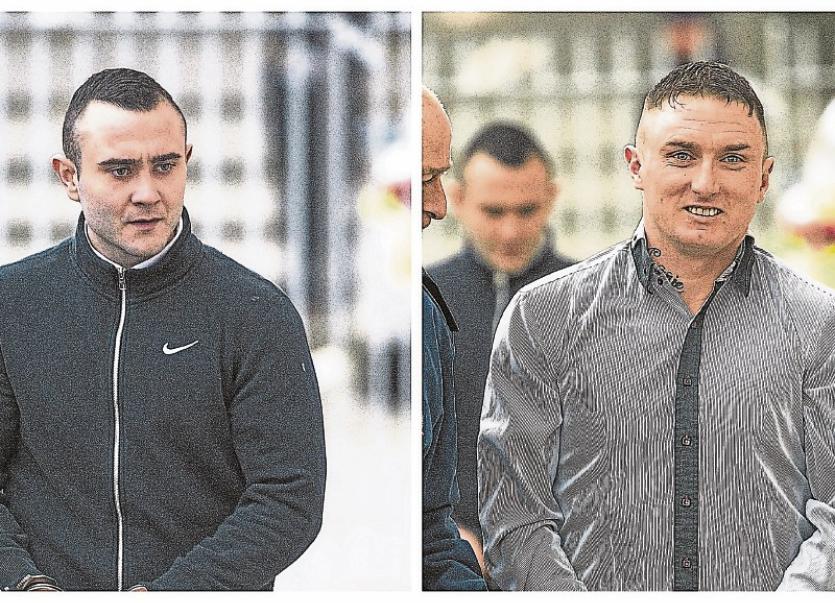 Prosecutors will seek to argue in December that prison sentences imposed on two men for a “fatal burglary” at the home of a 62-year-old in County Limerick were “unduly lenient”.

The Director of Public Prosecutions is seeking a review of the men's sentences on grounds that they were “unduly lenient”.

The matter came before the Court of Appeal on Monday and December 14 has been fixed as the date for the hearing of the DPP's application to review the sentences.

Neither defendant was in court for the brief hearing.