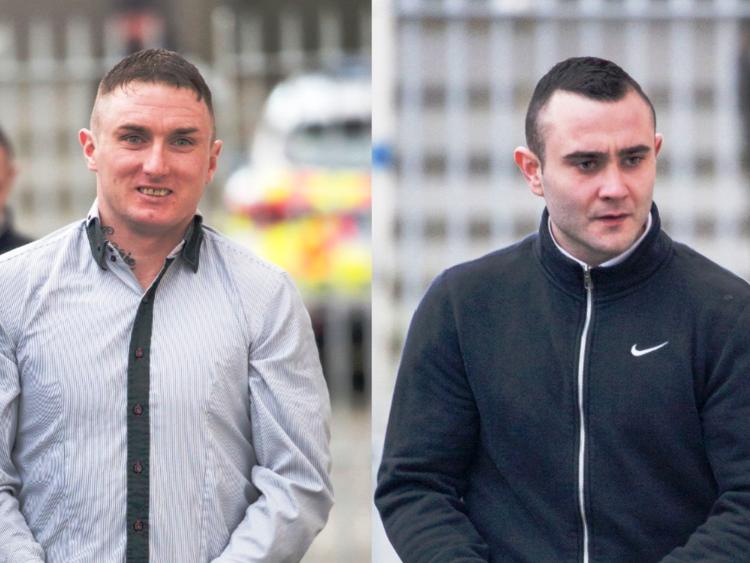 TWO cousins who  broke into the County Limerick home of a man who subsequently died have each received lengthy prison sentences.

David Casey, aged 33, who has an address at Carragh Park, Coolock, Dublin 17, and Michael Casey, aged 22, of Clonlong Halting Site, Southill previously admitted breaking into the home of John O’Donoghue at Toomaline, Doon, on August 27, 2015.

During a sentencing hearing, Sergeant Michael Reidy said the defendants and another man had targeted several houses in East Limerick – including that of Mr O’Donoghue – on the same day in what he described as an “organised operation”.

Limerick Circuit Court was told Mr O’Donoghue and his sister, Christina who also lived at the house, returned home from a day’s shopping shortly before 2pm.

Sgt Reidy said on arrival they noticed a black Renault Laguna parked across the road and then realised there were intruders inside their home when the occupant began “honking the horn” repeatedly.

Mr O’Donoghue who located a shovel in a shed collapsed a short time later as he approached the house.

John O’Sullivan BL, prosecuting, said attempts to resuscitate the 62-year-old were unsuccessful and that he was pronounced dead at the scene.

The defendants, the court heard, were apprehended by gardai a short time later and both expressed remorse and regret when informed that Mr O’Donoghue had died.

Imposing sentence this morning, Judge Tom O’Donnell said he was deeply conscious of the loss which had been suffered by the O’Donoghue family and the “emotional turmoil” which had been caused.

He commented that whatever sentence he imposed would not alleviate their pain and loss or bring Mr O’Donoghue back.

He noted that both men had made admissions, had pleaded guilty and had expressed genuine remorse over what happened.

He sentenced each of the defendants to four-and-a-half years’ imprisonment, suspending the final twelve months.

The judge imposed two year prison sentences in relation to two separate burglaries but ordered they be served concurrently.