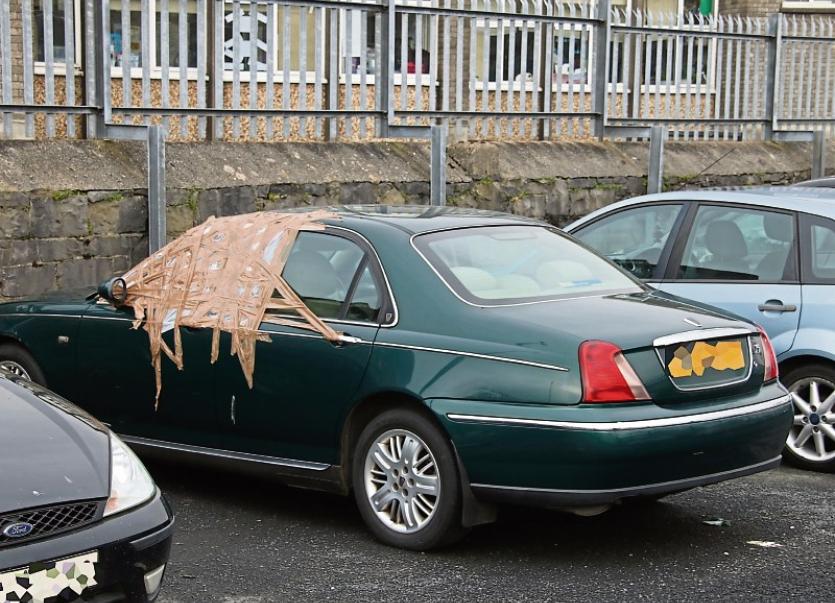 Around 20 parked cars were broken into

A FILE is to be prepared for the Director of Public Prosecutions after a juvenile was questioned about a spate of break-ins to parked cars during Storm Emma.

The youth, whose aged in his early teens, was arrested this Wednesday by gardai investigating the break-ins which occurred at Colbert Station earlier this month.

Around 20 cars were targeted while a status red weather alert was in place due to heavy snowfall.

Wing mirrors were damaged and windows were smashed in the some of the vehicles while cash and small electronic items were stolen.

The teenager, who was detained and questioned at Roxboro Road garda station, has since been released without charge.

A garda spokesperson has confirmed a file is being prepared and will be forwarded to the office of the DPP once complete.