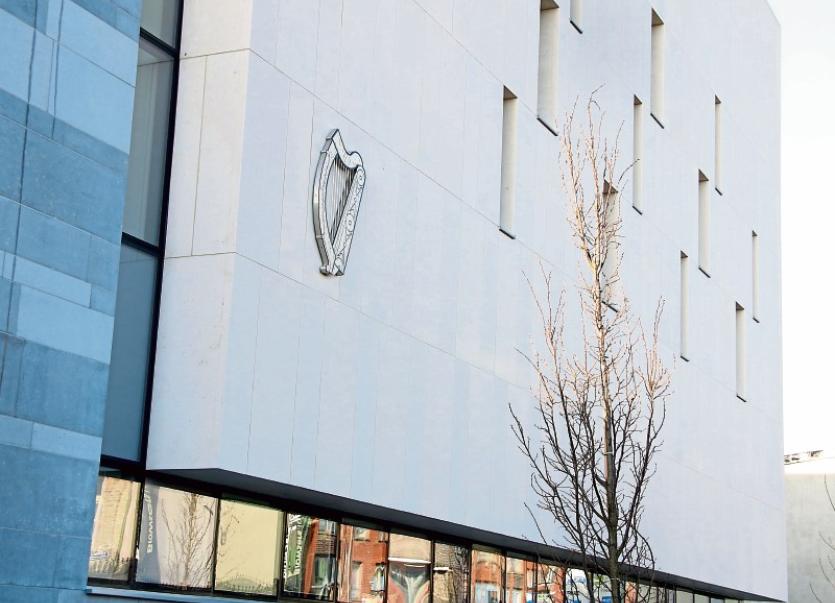 A RELATIVE of a young Limerick man who was murdered last weekend has been refused permission to attend his funeral.

Jamie Higgins from Dooradoyle died at University Hospital Limerick after he was stabbed during an “altercation” at the Shannon Knights nightclub in Shannon at around 2am last Sunday.

The 23-year-old’s funeral takes place in Dooradoyle this Thursday afternoon.

Earlier, at Limerick District Court a relative of the deceased, who is currently in custody, applied for compassionate bail to allow him to attend the funeral.

The man, whose aged in his late 40s, is currently on remand having been charged with threatening to cause damage to the home of a detective.

The application for compassionate bail was opposed by Detective Garda Paul Crowley who said tensions are running high in certains parts of the city following the fatal stabbing.

He added that gardai believe a shooting incident in the Raheen area on Sunday morning was carried out in retaliation for the stabbing.

It is understood a number of shots were fired at a house. Nobody was injured.