Man found not guilty over shooting incident in Limerick estate 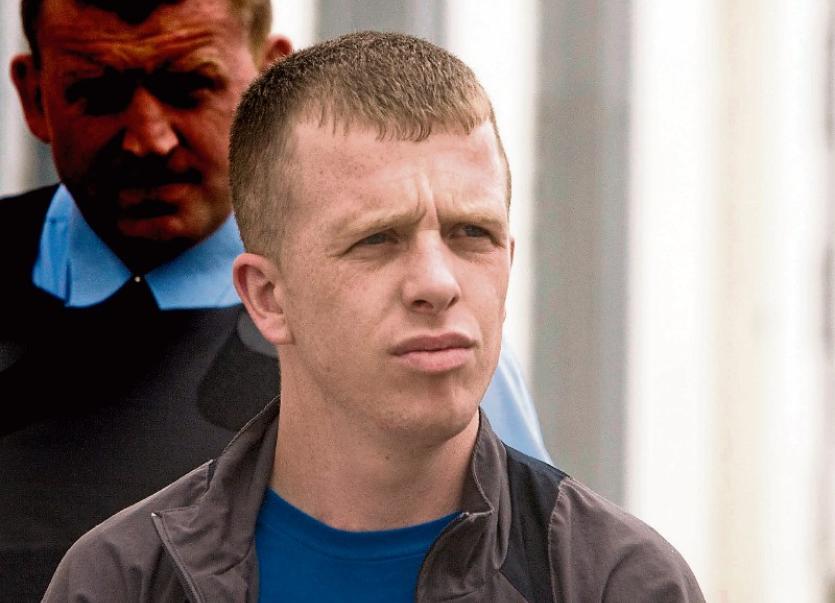 A MAN has been found not guilty of discharging a semi-automatic handgun during a dispute outside a house in Limerick city.

David ‘Skull’ McCormack, aged 33, who has an address in Ballyfermot, Dublin had denied unlawful possession of a firearm at Raheen Square, Ballinacurra Weston on September 15, 2015. He was living at O’Malley Park, Southill at the time.

It was the State case that Mr McCormack had emerged from a house and discharged two shots into the air after a dispute erupted between a group of men at around 6pm.

While a firearm was not located, two discharged shells were found at the scene by gardai a short time after they arrived.

In her evidence, Samantha O’Callaghan, said after being alerted to a commotion outside her mother’s home she went to get her young daughter.

She said she observed a number of men having a heated argument in the garden of the adjoining house and described seeing the defendant emerge from the house.

“I saw him with a gun in his hand. He roared and he fired two shots into the air,” she told John O’Sullivan BL, instructed by State Solicitor, Padráig Mawe.

In his closing speech Mark Nicholas SC submitted there were a number of anomalies and contradictions in Ms O’Callaghan’s evidence and he urged the jurors to asked if she was a credible and reliable witness.

He noted that she referred to his client as a scumbag during cross-examination which, he said, suggested there was a “history of hatred and a history of despiction”.

Mr Nicholas said the lack of garda paperwork in the case was “extraordinary” and he submitted there was no evidence to corroborate the direct evidence of Ms O’Callaghan.

During the trial, the jury was told there was no DNA evidence, no fingerprint evidence and that CCTV cameras in the area were not working when the incident happened.

Following just over half an hour of deliberations the jury returned with a unanimous not guilty verdict.

After thanking the jurors for their attention during the three day trial, Judge Tom O’Donnell excused them from further service for five years.