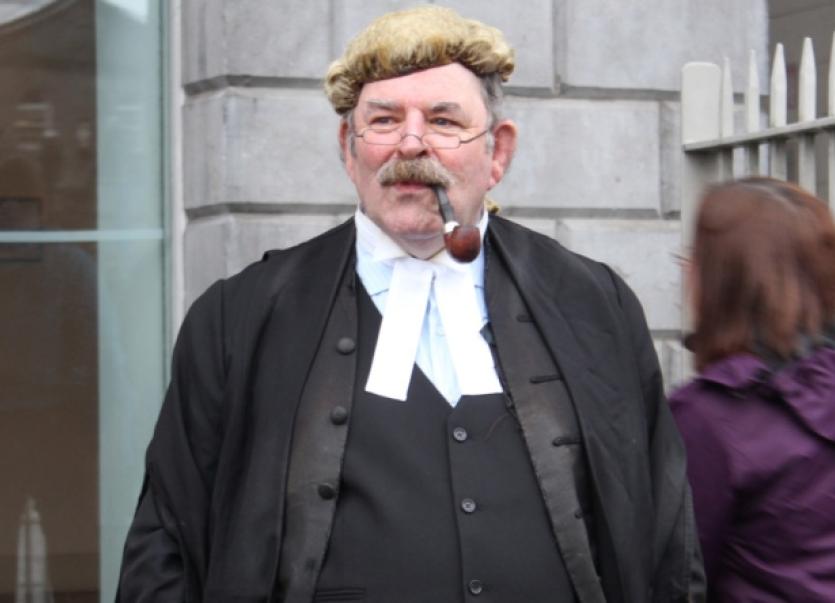 THERE was a big turnout at Griffin’s funeral home last night as people paid their respects to popular Limerick lawyer Brendan Nix, ahead of his funeral today.

THERE was a big turnout at Griffin’s funeral home last night as people paid their respects to popular Limerick lawyer Brendan Nix, ahead of his funeral today.

The funeral Mass for Mr Nix, who died last Thursday night following a short illness, will take place this morning in Our Lady of the Rosary Church, Ennis Road at noon, followed afterwards by cremation.

Former Chief Justice, John Murray is among those who have paid tribute to the senior counsel.

“He was ebullient and enthusiastic in his commitment to his work - something which he sustained throughout his professional career. I think he enriched the administration of justice,” he said.

Tributes were paid to the lawyer, who was also the coroner in West Limerick, at the District Court on Friday morning, where Judge Mary Larkin said it was “very difficult to give words” to Mr Nix’s numerous attributes.

She said he was “an amazing character” who was both amusing and charming.

Solicitor Ted McCarthy, who worked with Mr Nix for almost 30 years, said his colleague always “brought his ‘A’ Game to work” and “left everything on the pitch” when representing clients in court.

He said throughout his career, Mr Nix had a unique style and that while he could be unpredictable on his feet and belligerent on occasion, it was done for the benefit for his clients.

“The world is more ordinary for his passing,” said Mr McCarthy who added that Mr Nix was a very proud Limerick man who was “not slow to tell people how great a place Limerick was”.

Superintendent Derek Smart said Mr Nix’s knowledge and expertise will be missed and that the “element of mischievousness” he brought on occasion will be a loss.

Mr Nix is deeply regretted by his partner Antoinette, his children Simon and Amy, their mother Ann, brothers Jim, Michael and Don and his sister Rena.