Tributes as former Olympian from Adare dies at 59 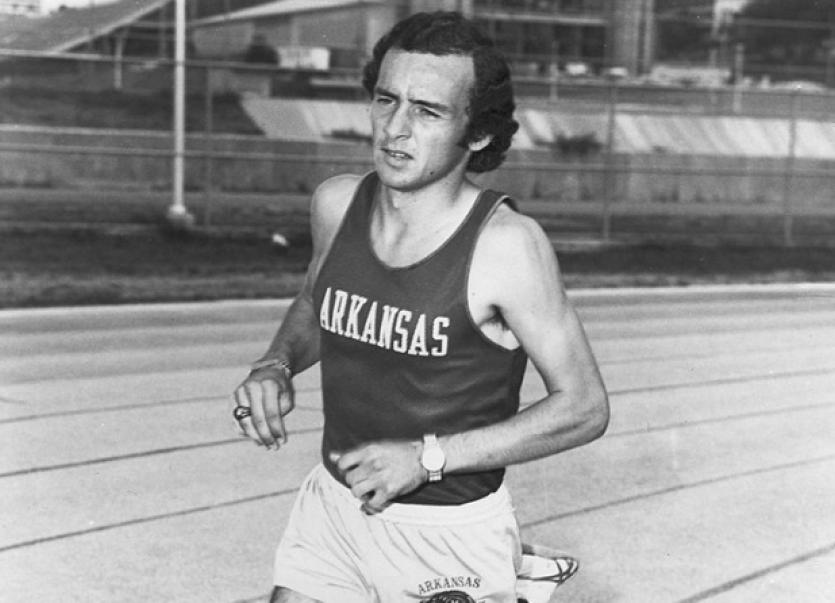 Tributes have been paid to former Irish Olympic athlete Niall O’Shaughnessy who passed away at his home in Atlanta, Georgia at the age of 59.

Tributes have been paid to former Irish Olympic athlete Niall O’Shaughnessy who passed away at his home in Atlanta, Georgia at the age of 59.

The Adare native, who had been battling brain cancer prior to his death, represented Ireland in the 1976 Olympics in Montreal at 800m and 1,500m.

A former student in St Munchin’s College, Niall’s talent was evident from an early age when he set numerous North Munster and Munster records. He was runner-up in the 1973 Irish Schools 800m but went on to win the 800m at Catholic Student Games in Vittel, France.

Later that year, he accepted a scholarship to the University of Arkansas where he was very successful both athletically and academically. He was runner-up in the US Colleges (NCAA) indoor mile twice and third in the outdoor 1500m. His willingness to take on all distances from 800m to 10,000m saw Niall became the first runner in the college’s history to earn All-America accolades in cross country, indoor and outdoor track and field. He remains the ninth best collegiate mile runner in history.

In 1976 Niall represented Ireland in the 800 and the 1,500 metres at the Montreal Olympic games. He was the youngest member of that Irish team, which also included Eamonn Coghlan and fellow Limerickman Neil Cusack.

Niall graduated in 1978 with a degree in civil engineering and went on to get a Masters in environmental engineering in 1980.

He qualified for the 1980 Olympics with a time of 3:39 for the 1500m. However, as he was by that time working for the State of Arkansas, he declined to take part due to the US boycott of the Moscow games. He retired from athletics later that summer at 24 years of age.

Fellow Limerickman and St Munchin’s old boy Frank O’Mara this week paid tribute to Niall, whom he followed to the University of Arkansas.

“Niall was a success in both his primary and secondary objectives in life, but he was still one of the warmest and most caring people I have ever met,” said Mr O’Mara.

In 2012, the Adare man had a running track in his home town named after his honour. The Niall O’Shaughnessy Trail starts at St Nicholas Abbey and follows the banks of the Maigue. Following his funeral in Georgia, a Memorial Mass is to be held in Adare with details to be announced later.