CCTV to be installed at Limerick graveyard 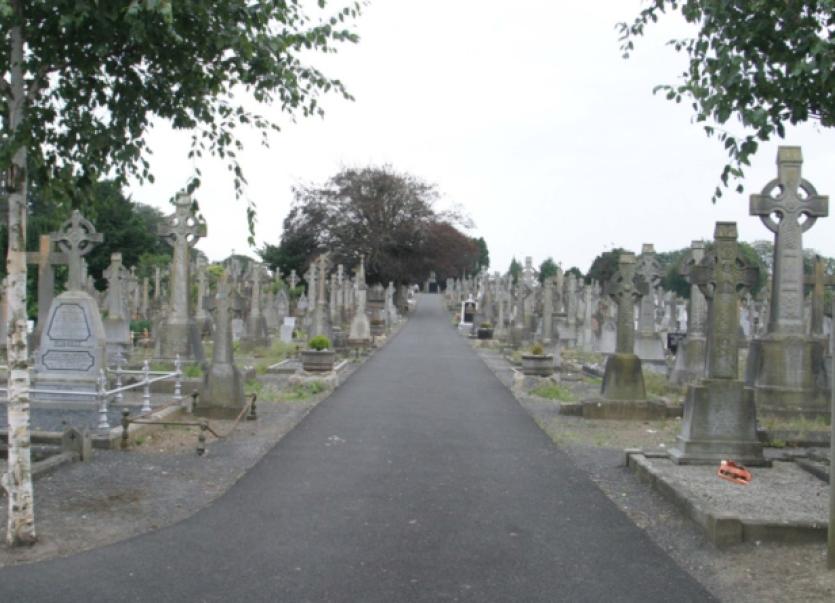 closed-CIRCUIT television (CCTV) cameras are to be installed at Mount St Lawrence cemetery following a spate of vandalism in the area.

closed-CIRCUIT television (CCTV) cameras are to be installed at Mount St Lawrence cemetery following a spate of vandalism in the area.

Limerick City and County Council agreed to the move after many headstones in the cemetery were knocked down, and broken into pieces.

Limerick City TD Wilie O’Dea lobbied for the changes after being approached by some of his constituents who were upset.

The council is also working closely with the Gardai to keep the cemetery under watch nightly.

Mr O’Dea explained that unfortunately the council cannot close up the ceremony each night for fear of people being locked in.

“The Council have also informed me that the front gates are closed at dusk each evening. However, they cannot close the rear gate of the cemetery because of the risk of people getting locked in, given the size of the cemetery,” he explained.

As well as installing CCTV, the local authority is also engaged in works at the site, which include the cleaning of headstones, removal of vegetation, and cleaning around the ironwork of individual grave sites.

“There are also conservation works being carried out on a phased basis on the 159 year old Mortuary Chapel in the cemetery,” he said.

“When installed, the CCTV should help prevent the vandalism of the graves and gravestones where thousands of our citizens are laid to rest,” he concluded.

In 2012, the former Limerick City Council voted through plans to add around 800 extra graveyard spaces in the extension part of the cemetery.

This came after the burial ground was deemed close to capacity, and saw the council acquire two extra acres from the private market.

The graveyard extended left-wards in the direction of Belgal Terrace, the first extension for 15 years.

Meanwhile, details of those buried within the site have been made available throuh an online database, at www.limerick.ie.