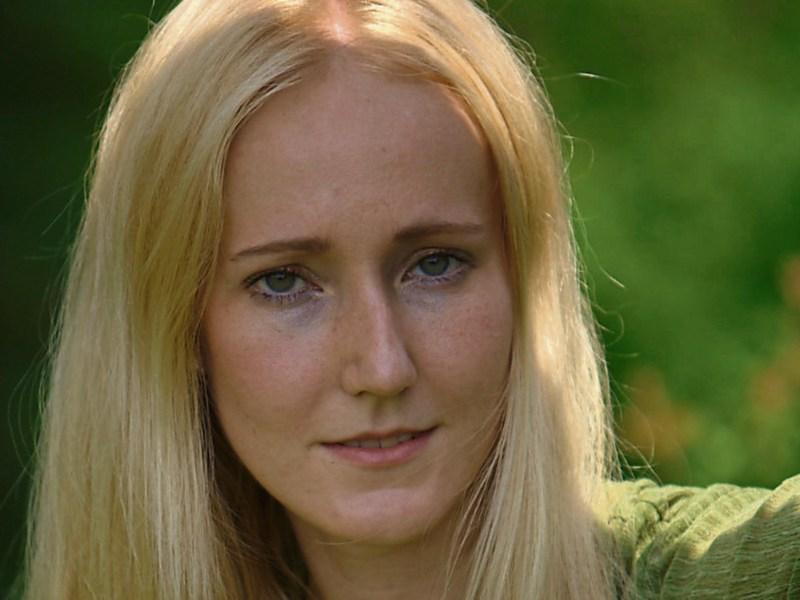 Born in Brno, the second largest city in the Czech Republic I relocated to Ennis,  several years ago.

Brno is a lively student city with lots of opportunities for people and thankfully I was able to establish myself there and to evolve as an Irish dancer/Irish dance teacher before I came to Ireland at all. Indeed, I hold an MA degree from Masaryk University where I studied Russian Language, Literature, and Baltic Studies. Currently, I am finishing my MA degree in Traditional Dance Performance at UL .

At the beginning of my dancing career I attended workshops with Shane McAvinchey, a dance teacher based in Munich.

His enthusiasm and passion for dancing and teaching were indeed very inspiring and it was thanks to him that I later decided to start taking part in competitions. I have since worked with many other teachers who also shaped me greatly and from whom I learned a great deal.

Oddly enough, I had never heard of ‘Riverdance’ before I started Irish dancing but many people presume that the show was my initial motivation.

For many Irish dancers outside of Ireland this was the case, but for myself I didn’t get to see the show until I had been Irish dancing already for about four years. I always loved dancing and felt that I could express myself through it comfortably and was searching for a style that would speak to me. I wanted to try something new, something not everyone was doing. So, I decided to try Irish dancing, without knowing anything about it or ever hearing Irish music before. I remember how anxious I was going to my first Irish dance class, not knowing what to expect. However, I was very determined to learn, especially because it wasn’t known in my country and was unique as such. Since then I have tried different styles as well. For example, I was a member of a Scottish dancing group and performed Scottish highland dancing as well as Scottish country dance. I learned ballroom dancing and salsa and more recently at the Irish World Academy studied ballet, flamenco and aerial dancing.

Today, using the stage name, ‘Lenka Fairy’, I love dancing especially when the audience respond to my show.

I give a lot of energy to those watching, and connect with them by sharing my passion. In fact, people often come-up to me after a show to tell me how much they enjoyed watching me, and that they felt inspired or moved by my performance. That always means so much to me as a performer. Currently, I dance part-time with the group ‘Los Paddys’, and will travel on their international tours following the launch recently of the bands new CD which is called; ‘Fly To Las Pampas’. I come from a competition-dance background and during my competitive years I won countless championships, including the Mainland Europe Championships. I danced at All Ireland and World Championships several times and got to travel to the USA and Canada to compete. I retired from competitions last year as I felt that it was the right time to move on and started an MA degree at UL in order to broaden my horizons.

Initially, I met Paddy Mulcahy, lead singer and founder of ‘Los Paddys De Las Pampas’, in Limerick a decade ago.

After releasing their first album, they were shooting a music video for one of their songs called; ‘The Fall of Man’. This song has an Irish jig in it as well as some Spanish rhythms and I was asked to dance for a little scene in the music video. When the latter was completed, there was an official screening of it as part of the festival Féile Latino in Ennistymon. Both myself and the Flamenco dancer Sonia, who also features in the music video, prepared the choreography. In this, we mixed both Irish and Flamenco dancing and performed it at the festival. It was very well received and the fusion of the dance styles seemed to work very well. In fact, the band members themselves liked it so much, that it subsequently became a part of the show. Indeed, over the past two years, I have performed on their tours of Brittany and the Czech Republic.

Dance Limerick do an amazing job for kids and adults, offering classes in hip hop, ballet, and contemporary dancing.

Salsa and South American rhythms are getting really popular now with classes being held on a weekly basis. There are many Irish dancing schools, in fact, I am a student of Limerick’s ‘Scoil Uí Ruairc’. Studying at the Irish World Academy was also a big dream of mine for as long as I can remember. I’m so happy finally to have got to do it. It is an amazingly creative arts supportive place and Limerick is very lucky to have such an institution.

Lenka will perform with ‘Los Paddys’ at Dolan’s, on Saturday June 30 to mark the release of the group’s new CD. You can also catch her performing regularly at The Locke Bar which has Irish dance sessions seven nights a week.