Work on major Limerick project to resume next week 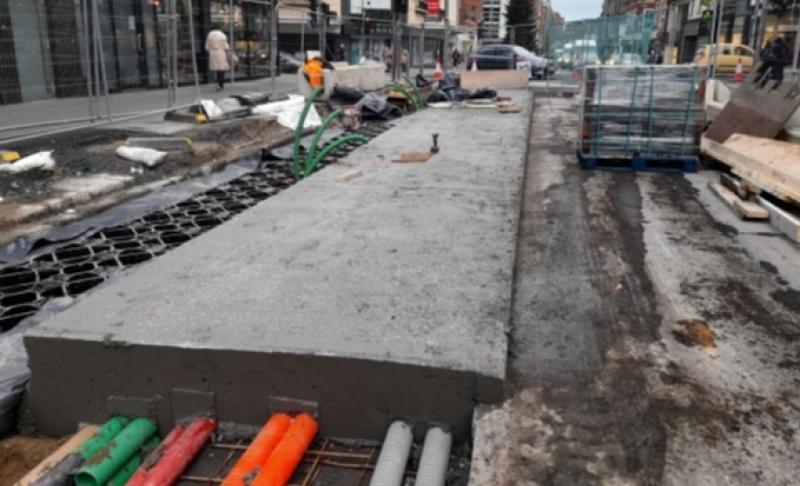 WORK on the multi-million euro project to revitalise O'Connell Street in Limerick city centre will resume next week, it has been confirmed.

No works took place this week - sparking concerns in some quarters that the €9m project will not be completed by this summer as was previously announced.

The Limerick Leader has been contacted by a number of traders in the city centre and several people have taken to social media to highlight the absence of workers on site since the weekend.

It's understood representatives of the main contractor - Shareridge - have been in discussions with the local authority in recent days to discuss the project.

In a statement, issued this Friday afternoon, a spokesperson for Limerick City and County Council confirmed works will resume on Monday.

"The contractor wasn’t on site on O’Connell Street this week and following engagement by Limerick City and County Council Shareridge has given assurances that they will be back on site on Monday morning, January 31, to continue with this important project," he said.

No reason has been given for the absence of workers this week.