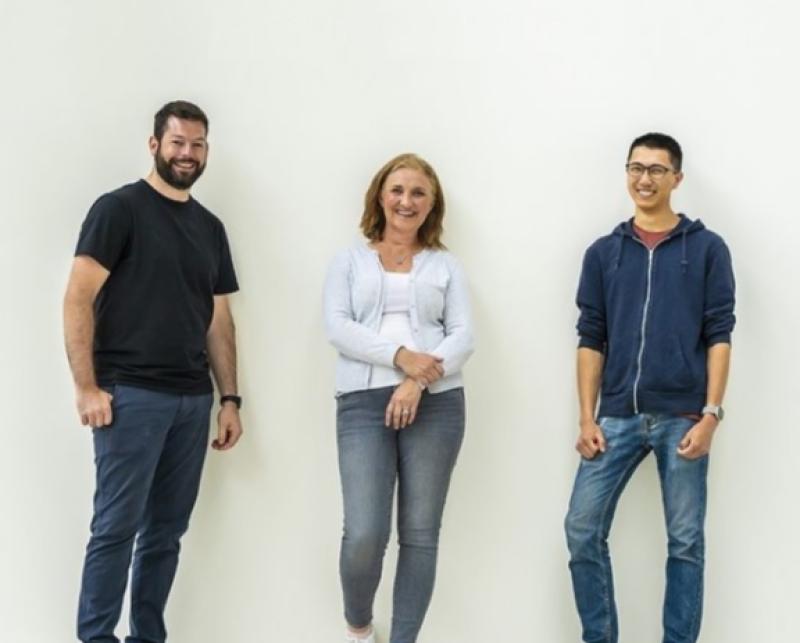 WP Engine, the world's most trusted WordPress technology company, has announced it's to expand it's workforce in Limerick as it marks its fifth anniversary in the city.

Recruitment is underway to fill 25 new roles, across a variety of areas, between now and the end of the year.

The company's Limerick office, which opened with a team of 10 in September 2016, represented a significant expansion of WP Engine’s customer support and engineering capabilities in Europe, while at the same time, serving as the spark for further investment in the region and future growth of the entire company.

GPTW certification alone is a strong indicator of a company’s commitment to fostering an open, accepting workplace, with a strong culture that promotes transparency and trust.

“On its fifth anniversary, I couldn’t be more excited or proud of the growth of our Limerick team and the key role they play in the success of WP Engine,” said Heather Brunner, Chairwoman and CEO of WP Engine.

“Five years ago we were looking to expand our innovation and customer experience teams in service to our global customers. We knew when we met and worked with IDA Ireland and with the local Limerick city and regional officials that we had found our new home in Europe. Between the amount of top technical talent in Ireland, the focus on business growth in the country and the amazing people and culture of Limerick, we couldn’t have found a better place to grow our team and culture," she added.

Paul Ryan, Limerick Site Lead and Senior Director of Technical Support at WP Engine says he could never have envisaged where the position the company is on five years after its arrival in Limerick.

"We are fortunate to work with the Limerick City and County Council, IDA and Limerick Chamber of Commerce in our commitment to the growth of Limerick. In partnership with regional education institutes, we drive exciting career opportunities for our existing and future employees. We are most proud of our team members in Limerick and around the country, who in five short years have elevated WP Engine Ireland to be one of the Best Workplaces in Tech 2021,” he said.

Will Corcoran, Regional Manager with IDA Ireland has welcomed the milestone achieved by WP Engine.

“WP Engine’s announcement and growth over the last five years demonstrates not only the company's continued commitment to Limerick and Ireland but also the attractiveness of the Mid-West region's value proposition. It is a strong endorsement of the talent available and the vibrant tech cluster in the Mid-West. I wish WP Engine every success with its growth plans as it continues to support their clients and power their digital experiences.”

The Mayor of the City and Countu of Limerick has also praised the success of WP Engine in Limerick.

"The company is one of Limerick’s champions. It is helping to raise our profile as a prime location for technology investment. The team in Limerick have embraced the Limerick culture to become an integral part of the unique ecosystem of collaboration and partnership which is the key to the on-going success of both the company and Limerick. We are very proud to have WP Engine driving innovation in Limerick," he said.

WP Engine will open new expanded offices in Limerick in the coming weeks and following the current recruitment programme it will employ around 140 people in the city.