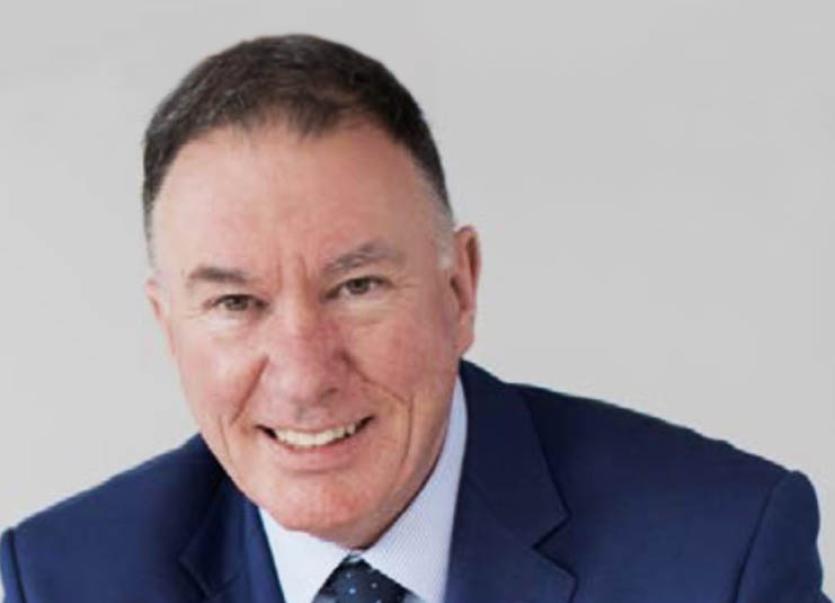 The Minister for Transport Eamon Ryan has confirmed he will not be proceeding with the appointment of Aaron Forde as chairperson of Shannon Group.

The appointment of Mr Forde was announced this Tuesday afternoon after it was approved by members of the Cabinet.

However, it was first reported in several national media outlets shortly before 9pm that his appointment would not proceed after questions emerged in relation to a post on social media a number of years ago.

In a brief statement, issued just after 9.30pm, the Department of Transport confirmed the reports were correct and that Mr Forde would not be taking up the role.

"In a phone conversation this evening Mr Ryan indicated that Mr Forde’s use of social media was below the standard expected of the chairperson of a state board. This is an important time for Shannon Group which has to chart a way through the crisis caused by the pandemic and plan for recovery," reads the statement.

The Department of Transport says it will work to appoint a new chairperson - to succeed Rose Hynes - as quickly as possible.